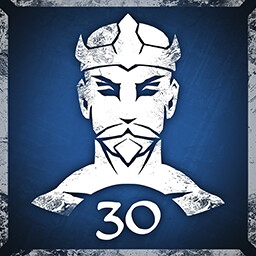 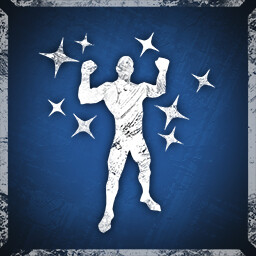 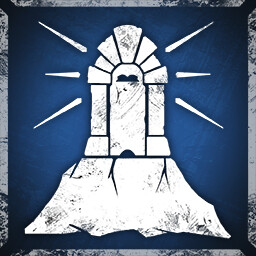 “In spite of the long-term development plans, we'd love our players to get access to the game prior to its release, in order to get more feedback and properly adjust the game's direction.”

“More biomes, monsters and high-level content and mechanics. And, of course, the opportunity to beat the final boss to complete the game's story.”

“All core mechanics are in place, but only a part of the world is available for exploration. The Early Access version includes more than 50 equipment crafting base recipes, 40 consumables, 20 kinds of enemies, and 2 biomes. We plan to release updates containing new locations and content regularly. Make sure to check the Roadmap available in the relevant section below. Further game modes suitable for up to 50 players are planned later down the line, while Campaign mode are best suited for 1 to 4 players co-op experience”

“Players will be able to contact us through our Steam community or Discord server. As of now, our lead developers communicate with the players directly, taking their feedback into account.”
Read more
Check out the entire Ravenage franchise on Steam

“With a foundation this good, I’m eagerly awaiting the final product”
PC Gamer

“The game showcases exactly what players would expect; difficult and thrilling battles, crafting every single tool from scratch, and building a safe place to come back to after a hard day's work”
Techraptor

“Unlike a lot of survival games, Frozen Flame isn't set in a drab and dull post-apocalypse but a bright and colorful fantasy world.”
The Indie Informer

Frozen Flame is a Survival RPG set in the vast world of Arсana, an ancient land once governed by the Dragons. Addled by the curse, it now beckons for souls capable of harnessing the powers of the primeval magic. Those who seek to govern over these lands will have to amass power and allies to bring the fight to the Ice Citadel, home of the Faceless that spreads rot over the realm.

Tailored for those who love to explore, Frozen Flame offers so much more than just an open world full of beautiful vistas and ancient ruins riddled with monsters. With a fully-developed progression system, it’s up to you to choose your own path and endure the harsh world full of mystery, threatening enemies, and gigantic creatures guarding the secrets of this world.

Recruit allies, build your keep, gear up with dozens of craftable options and get exploring in search of ancient artifacts left by the ancients. No journey is like any other in this realm: bound by magic, the shape of the world is unique for every playthrough, with islands, floating in the air, changing the layout in an unpredictable way. Spread the wings given to you by the power of Frozen Flame and explore the ever-changing landscape in search of ancient treasure.

Shape the Destiny of the World

Looming over the horizon, with its massive silhouette dominating the landscape, stands the Ice Citadel. It now captured by the Faceless – a being of immense power, blighting the lands of Arсana. His power grows ever stronger, sending waves of destruction across the lands which will freeze the world in eternal ice if it is not stopped.

Rediscover the Knowledge of the Ancients

Your ancestors were once beings of great power, who shaped these lands with unbending wills of iron and the skills of great masters. Gather their knowledge, absorb their essence to obtain their powers and choose your own path in this fully-developed RPG world.

Build a fortress capable of protecting your party and the possessions you’ve amassed along the way. While keeping the destructive powers of eternal winter at bay, it provides you with much-needed means of production to overcome the harsh conditions of the cursed lands and rest when the breath of ancient Dragons brings the destructive powers of winter to your doorstep.

Mature Content, specifically violence, can occur against other players or creatures within the fantasy setting. Some NPC might be skeletons.