SINNER: Sacrifice for Redemption
Developer
DARK STAR
Publisher
Neon Doctrine
Sinner: Sacrifice for Redemption is a boss battler action-RPG. Face eight abhorrent bosses, the first seven each based on one of the deadly sins. Before each epic clash, you must sacrifice a stat and level down to enter combat. Each fight will be tougher than the last as you wage war against sin itself.
Recent Reviews:
Mixed (22) - 63% of the 22 user reviews in the last 30 days are positive.
All Reviews:
Mixed (539) - 66% of the 539 user reviews for this game are positive.
Release Date:
Developer:
DARK STAR
Publisher:
Neon Doctrine
Tags
Popular user-defined tags for this product:
Horror Souls-like Hack and Slash Character Action Game Difficult Action RPG Action-Adventure RPG 3D Third Person Story Rich Choices Matter Multiple Endings Narration Action Dark Fantasy Gothic Fantasy Atmospheric Singleplayer
+
Reviews
All Reviews:
Mixed (66% of 539) All Time
Recent Reviews:
Mixed (63% of 22) Recent 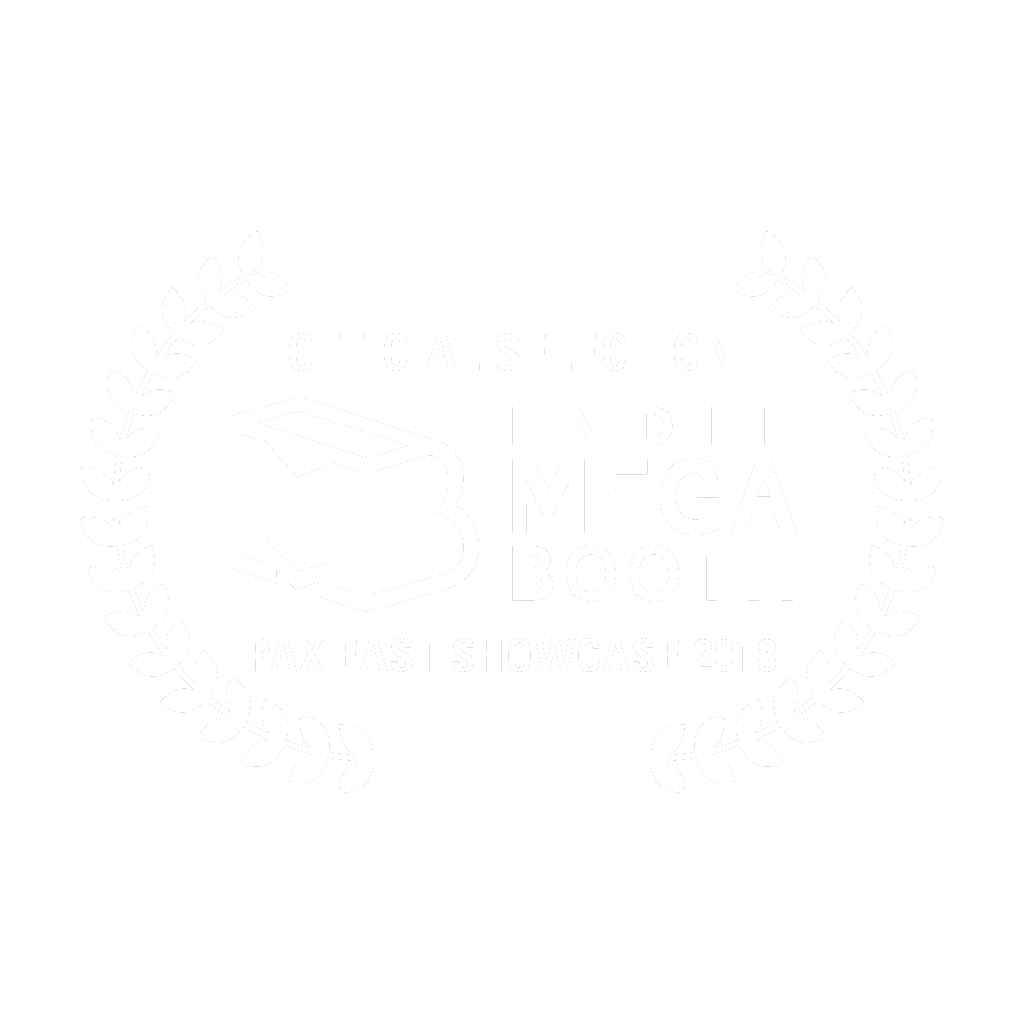 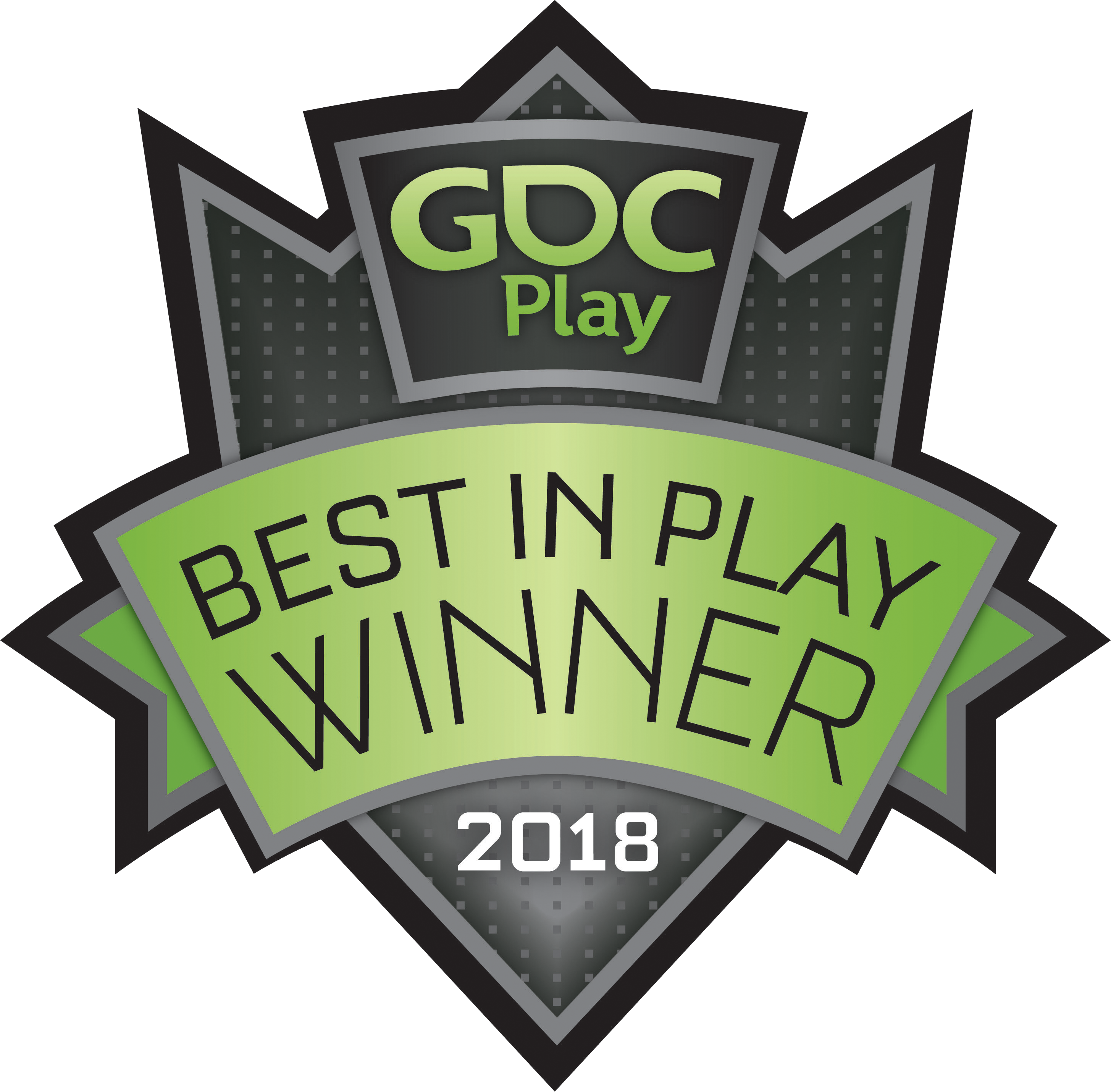 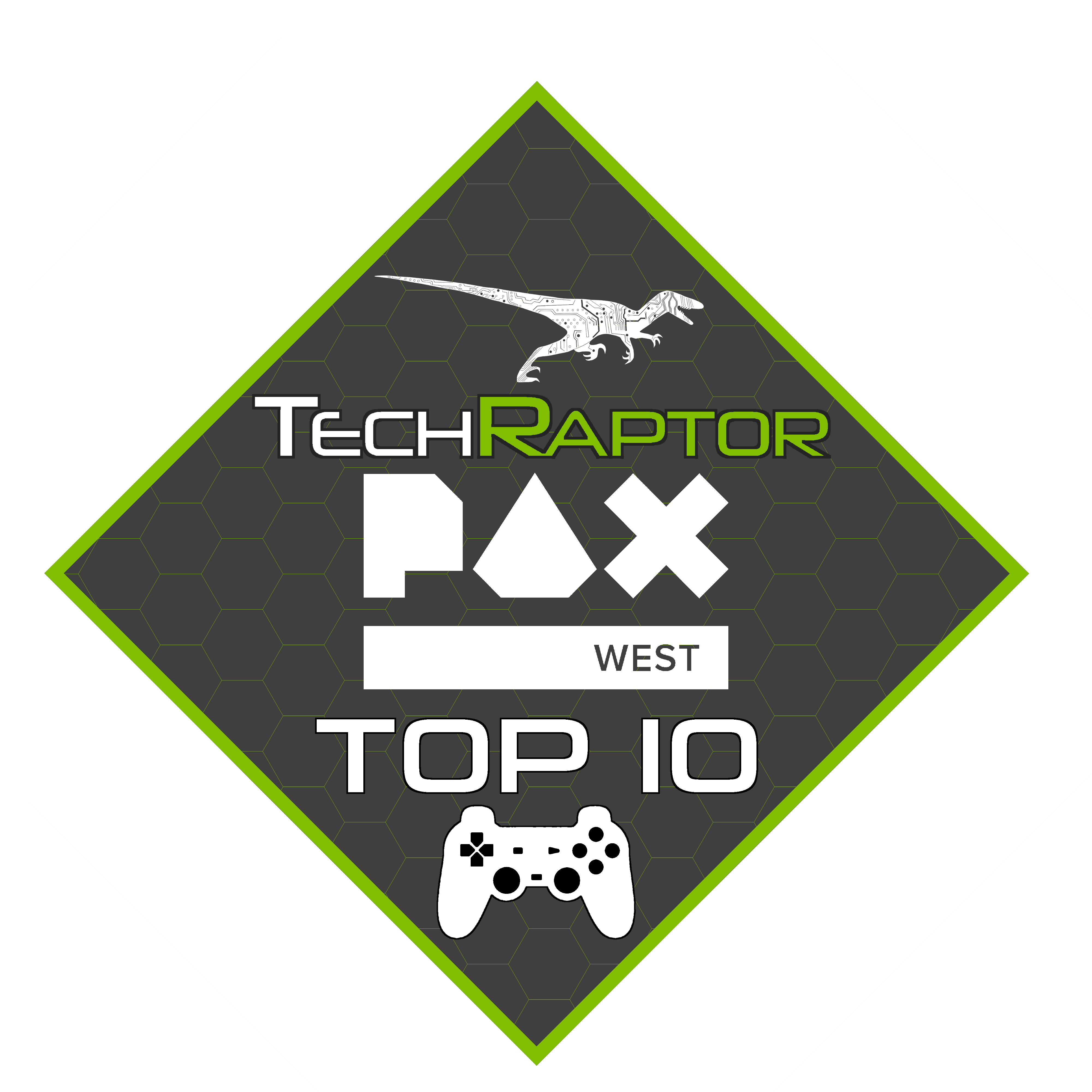 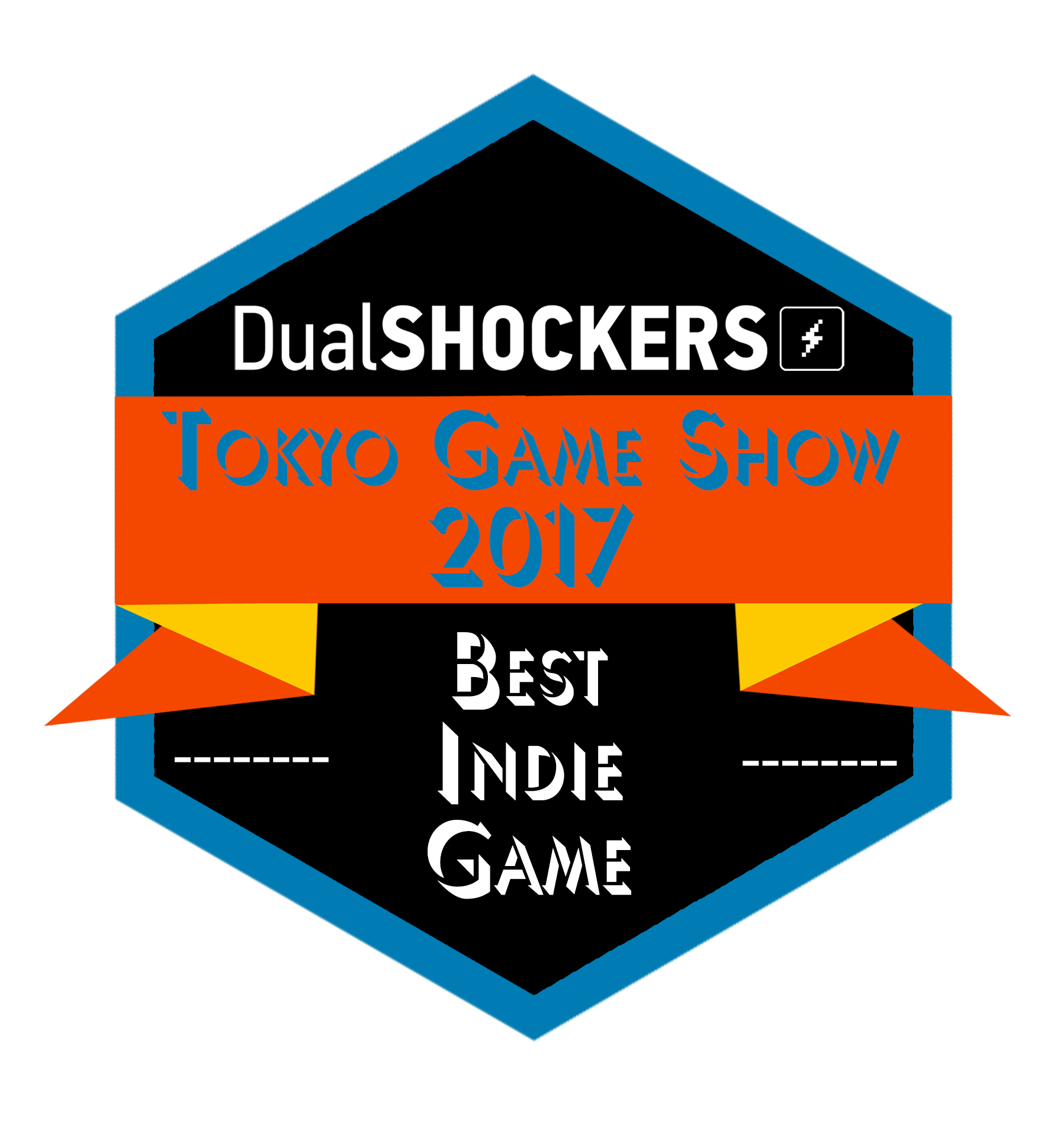 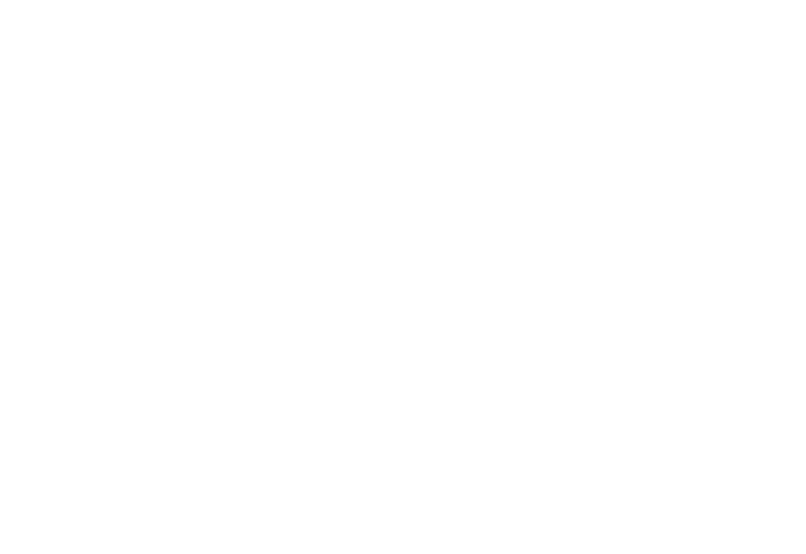 Rise from the depths a crumbling kingdom and to the challenge of defeating increasingly difficult demonic bosses. Choose aspects of yourself to weaken before defeating the avatars of Sin in the boss battler Sinner: Sacrifice for Redemption. Inspired by classic boss-battlers and modern skill-based action RPGs, with a dash of gothic anime styling and horror storytelling, Sinner promises a thrilling and bone-chilling experience.

A lone warrior stands on a strange shore, his mind clouded and his past forgotten, but an unstoppable force drives him on. He is Adam, guilty of a great sin and drawn to this place by powers as secret as they are terrifying. As his home, the Kingdom of Cavanis, languishes in blasphemy, Adam must face a series of trials in a desperate quest for redemption