“It's hard to make a balanced online game without a proper try.”

“The game balance will be improved according to the results of the Early Access. Future additions will also be added to sets, buildings, and machinery.”

“The Early Access version is a working version of the game which you can play.”

“The price is likely to be slightly raised as there will be new content at the end of the Early Access.”

Other games in the universe of ★ Fallalypse ★:

A group of terrorists has arranged a nuclear hell and occupied Fort. You’ll have to build your own base in the new world burnt by the nuclear apocalypse.

Build your base, eliminate zombies, attack convoys to get resources, fight against other players in PvP, use machinery to kill enemies. You can protect your base or travel the map in search of resources. 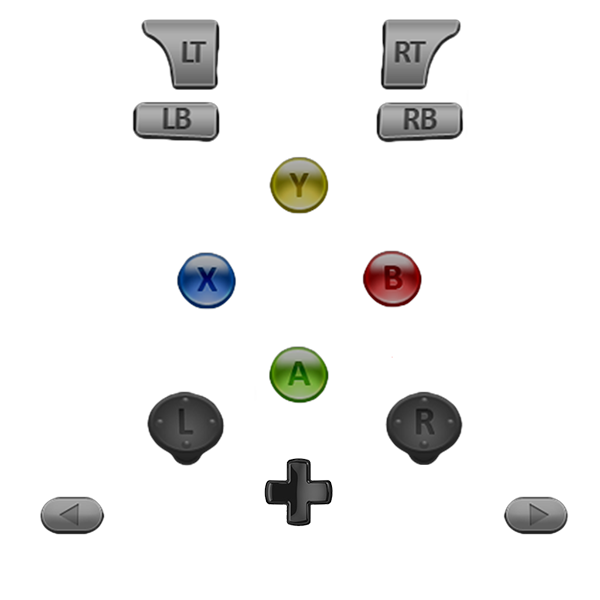