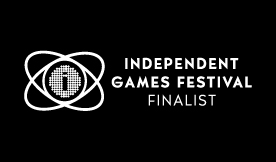 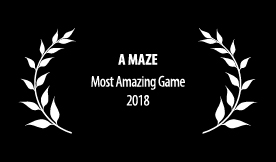 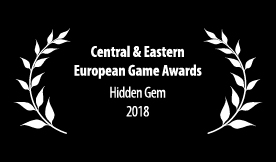 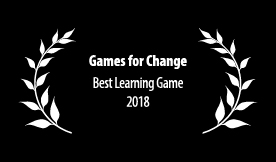 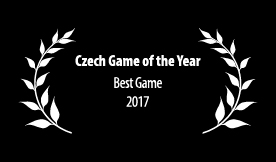 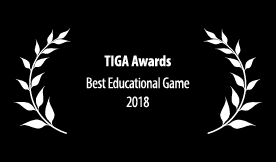 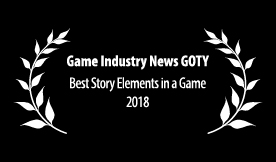 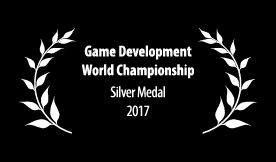 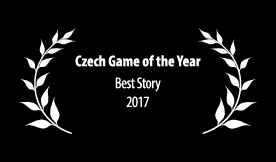 Attentat 1942 is a historically-accurate adventure told through the eyes of its survivors. Many moral dilemmas and existential struggles await you on your way to discover the troubled past of your family. Written and made by professional historians.

It's 1942 and Reinhard Heydrich, the ruler of the Nazi occupied Czech lands appointed by Hitler, was assassinated. Nazi retaliation was brutal. Your grandpa was among the victims, sent to a concentration camp. But why? What role did he play in the attack? Why didn’t he tell his family? Was he brave or reckless?

About Us
Charles Games is a Prague-based studio focused on exploring narrative possibilities of videogames with strong emphasis on serious games.