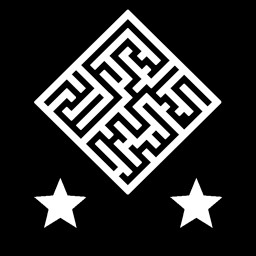 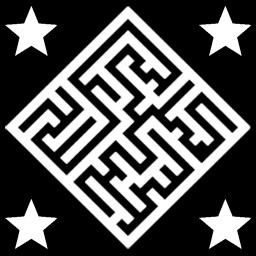 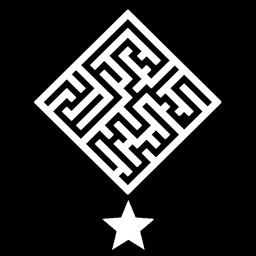 “I put Project Maze as Early Access, because this is my first game and there could be some bugs. I would also like feedback from the players to help make the game as good as possible.”

“Most of the content included in the full release will be there from the start of early access. But also wanted to put:
”

“It is a functional playable version, with 2 main game modes: Classic Maze [Free Run], Limited Time Maze plus "random mode" for both.”

“Collecting feedback from players and analyse them to improve the game in the future.”
Read more

Screenshots could be changed due to development process. Not final view.

Challenge yourself and beat the maze. Play a maze through a unique ID or your own.

Project Maze uses the Unreal® Engine. Unreal® is a trademark or registered trademark of Epic Games, Inc. in the United States of America and elsewhere.