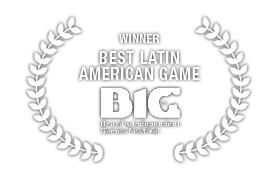 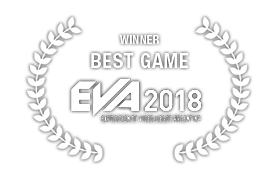 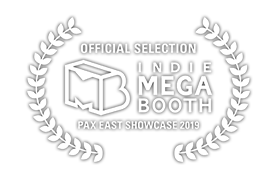 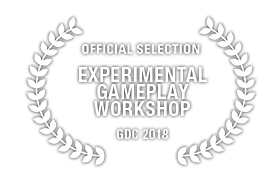 “We've had an opportunity to test the core gameplay during our Open Beta, and now we feel ready to take the next step: Early Access!

We believe that the only way to ensure this game achieves its full potential as a unique competitive experience is to build it alongside the community of players, growing and tweaking the gameplay, levels and weapons based on your feedback.

“We estimate at least 6 months until we release the full version of the game.”

“Our plans for the full version of the game are to keep growing the game in terms of new mechanics, arenas, playable characters (including more skins and outfits), new weapons and crazier game modes.

We will refine and improve the accuracy of the matchmaking, and iterate on the ranked League to support our most competitive players.

We will also introduce several quality-of-life improvements to make the game more fun and accessible to all players.”

This version will be a significant improvement from our Open Beta version launched a couple of months ago, where we listened and learned a lot from the players.”

“The price will most likely increase when we leave Early Access and launch the full game.”

“We invite the community to join the discussion on how to refine the game's competitive aspect and pitch ideas for growing the game. We already have a established community both on Steam and Discord.” 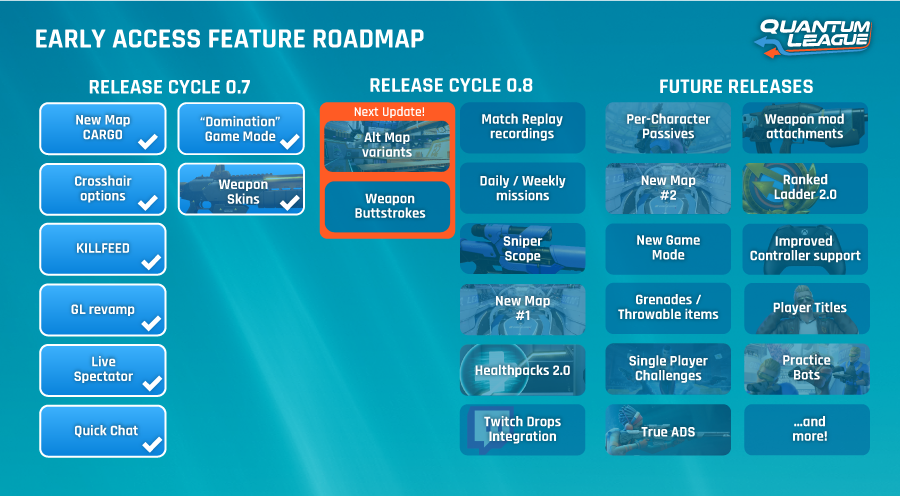