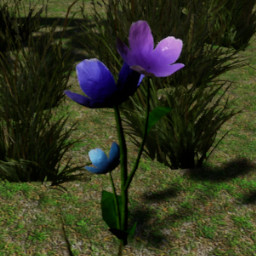 “My goal is to create pretty big game for indie developer. It requires much time and, what is more important, much help. I have my vision of how the game should look but i will glad to hear from other people and involve them in shaping the game further!”

“Depends on community feedback, amount of bugs and other factors. I have some development experience and i want to polish game as best as i can before release. Due to various circumstances, I do not have a specific release date, but as soon as this date appears, I will let you know.”

“Full version of Hero's Story will include:
Many of these features will be released during Early Access in updates.”

“For now it is about dozen of unique levels, few enemies, base class system, game menu and three open areas. I am constantly working on updates! For example, in last updates save system and new game zone were added.”

“Yes. Game will be more expensive after full release.”

Hero's Story is first person action indie game with rpg elements. Action takes place in immense world of Teandria - ancient kingdom with many mysteries and wonders. You are young mercenary who got into trouble...

Inner conflicts destroy ancient kingdom of Teandria. You woke up as a prisoner after recent fight with bandits. You need to find the perpetrators of your imprisonment and understand whats going on. But first, you need to get out of prison...

Hero's Story takes place in Teandria. There are three main planned factions - Enthor (representative of warrior classes), Angalar (so called mages) and Solheim (you can call them rogues), which one with unique style, quests, classes, locations and more!

Since 2017 game is in active development and testing stage. 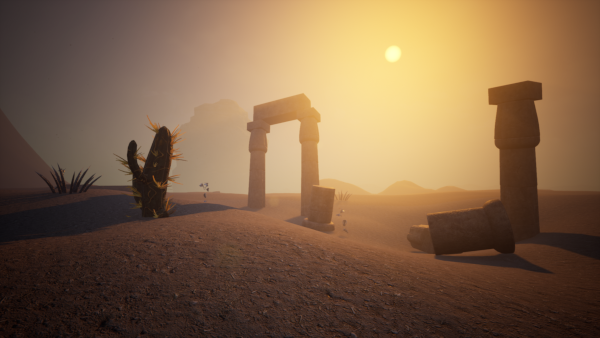