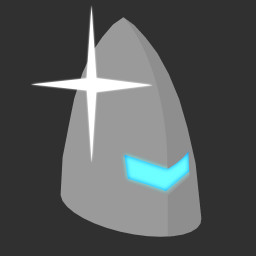 Build and test ships in sandbox. All saved designs transfer to the full version.
Download

Airmen is a first person ship building and battling game featuring airships, landships and watercraft. Start with an empty hangar and build your ship piece by piece. Crew you ship solo or alongside friends on dangerous expeditions into the Archipelago. Fill your cargo hold with wood, aetherium, magnesite and more to upgrade your ship. Mine resources or raid the cargo holds of other players or AI air forts. Take the wheel, mount the turrets, grab an axe for boarding action, or keep the engines running with a repair hammer but beware: every component of your ship can be destroyed so be sure to extract in one piece.