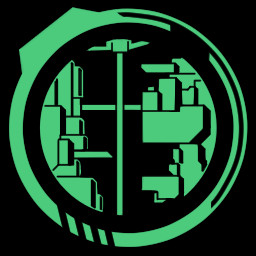 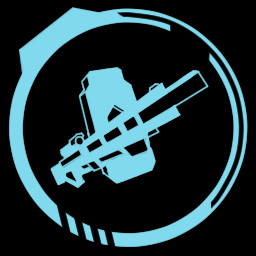 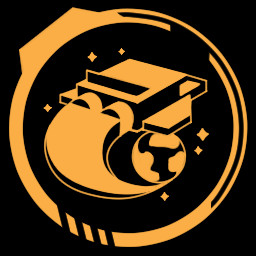 “I am so excited for this game, it is going to be incredible!”
A Wolf In VR

“Peeps, I kid you not, this is one of the coolest games I've checked out all of Steam's Next Fest!”
Soul Fox Gaming

Sweet Surrender is a roguelike shooter set in a dystopian megatower where you must adapt to a ruthless, fast-paced action-packed environment.

Use explosives, melee weapons, guns and upgrades to take down the machines hunting you as you fight your way to the summit through procedurally-generated levels. There are not many humans left, so make your effort count.

We are an indie studio based in Munich, Germany. Our philosophy as a studio is to focus on transparency, performance, stability, gameplay and community engagement. We pay close attention to the feedback we receive, and continually improve our games with (free!) updates post-release! Please check out our older VR games Late For Work and GrowRilla to get a better sense of how we work.