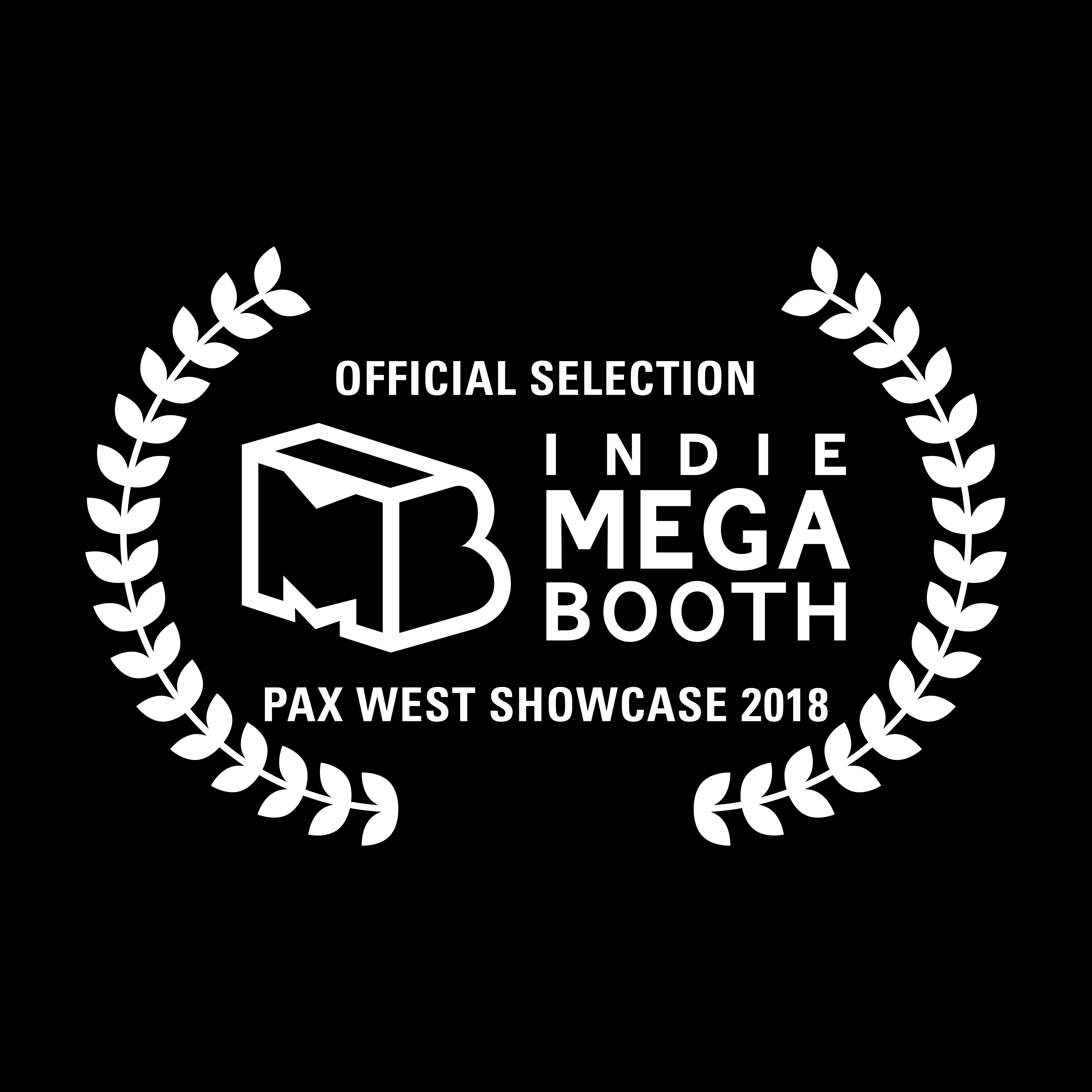 “For Early Access, we're focused on three big goals: Building a community - We're building a Discord (discord.gg/riskofrain2) where we can keep in contact with you and foster a constructive community focused on playing and improving the game. We want to tell you about all the latest updates and hear and discuss your feedback. Whether you found a bug, have some design feedback, or came up with your own great idea, we want to hang out and talk about it. We also love the idea of you finding new co-op buddies in Discord!

Consistent, meaningful content - We believe our experience with beta phases of development in the past means we can thoughtfully and consistently support Risk of Rain 2 during Early Access. We know it's a big deal to ask for your money for an unfinished project, so we want to consistently deliver great updates like new characters, items, enemies, bosses, and environments.

A great feedback loop - While we have a vision for the game, players often have fantastic ideas to propel a game from good to great. This is also our first 3D title, so we want to make sure we're meeting (and beating) everyone's expectations of the game. For players that give especially useful feedback, we want to find a way to recognize them.”

“We are planning to stay in Early Access for around 12 months. We want to make sure the game launches in a state we are happy with and don’t want to rush it.”

“We look at 1.0 in three parts—first, delivering more content (10 characters, 10 stages, 12 bosses, and over 100 items). Then, delivering a true ending and boss fight to match. Finally, we want to make sure the game is super polished by the time we go 1.0. This includes game features as well as localization beyond just English.”

“The core game loop and multiplayer suite is fully implemented but will continue being polished throughout Early Access. At Early Access launch, Risk of Rain 2 features over 75 items and equipment, 6 playable classes and 6 bosses to keep the game fresh for many, many hours. ”

“Yes. We don’t have a firm price for 1.0 yet, but given all the content that we’ll be adding and the added polish the game will receive, you should expect the price to increase at launch. We’ll definitely be talking about it ahead of time!”

“We are planning on involving the community as much as possible as we develop and design Risk of Rain 2. We are particularity interested in:

We also plan to highlight specific users of the community who help us track down bugs or have great ideas.” 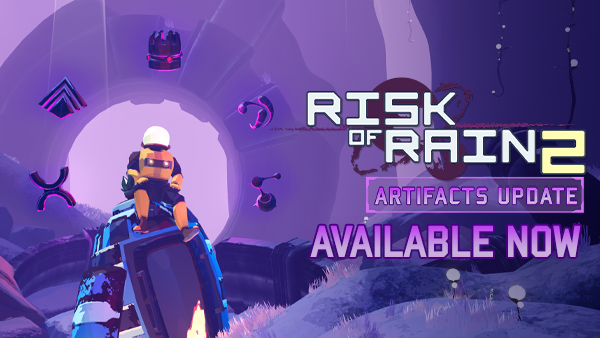 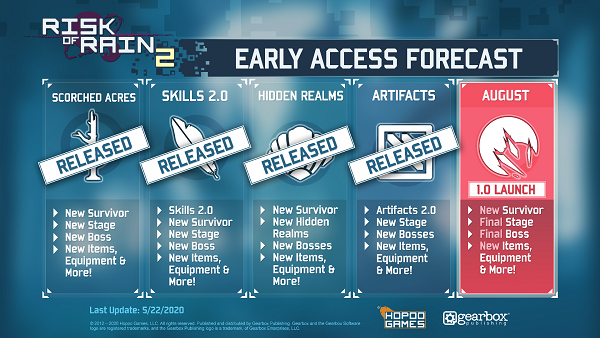 Co-op roguelike action
The classic multiplayer roguelike, Risk of Rain, returns with an extra dimension and more challenging action. No run will ever be the same with randomized stages, enemies, bosses, and items. Play solo, or team up with up to four friends to fight your way through hordes of monsters, unlock new loot, and find a way to escape the planet.

Constant battles and incredible bosses
With each run, you'll learn the patterns of your foes, and even the longest odds can be overcome with enough skill. A unique scaling system means both you and your foes limitlessly increase in power over the course of a game--what once was a bossfight will in time become a common enemy.

Old favorites return and undiscovered challenges await
Myriad survivors, items, enemies, and bosses return to Risk 2, and many new ones are joining the fight. Brand new survivors like the Artificer and MUL-T debut alongside classic survivors such as the Engineer, Huntress, and--of course--the Commando. With over 75 items to unlock and exploit, each run will keep you cleverly strategizing your way out of sticky situations.

388 Curators have reviewed this product. Click here to see them.