“Releasing in Early Access allows us to gather feedback from players, and focus on refining and building inVokeR around what you, the community, want it to be. Even though we have worked hard to make sure that inVokeR's Early Access release is a polished and satisfying experience, there are still plenty of things that we'd like to build upon and improve, as well as several features and extra content we would love to add.”

“We do not expect Early Access to last longer than three years.”

“The full version of inVokeR is being built upon the core Early Access mechanics, and will be shaped by the feedback that we gather. We hope to add more polish, and even more features such as new single player modes, even more spells, a progression and unlocking system, and a greater selection of enemy types other than the basic mage. (Do please keep in mind that these are all just examples of potential new features; not guarantees!)

We also plan to add more original content and tweak things according to the feedback we receive, and the desires of our spell-casting community.”

“The current version of the game features everything listed in its Steam description: Four elements to choose from (Fire, Earth, Ice, and Wind), five spells plus four ultimate abilities, three maps you can do battle on, public random matchmaking for online multiplayer, and private rooms where you can duel with your friends. Also included are Versus AI, Target Break Time Attack, and the Boss Trial single player modes, all of which have three different difficulties, as well as a complete tutorial.

We've also done our best to make this Early Access experience as bug-free and polished as possible!”

“We plan to gradually raise the price as we ship new content and introduce more features in major patches.”

“We'd love to gather feedback from our players, and get actively involved with the community in order to make inVokeR a better game. We aim to shape inVokeR into the best game it can be, and the best way to do that is by involving its players!” 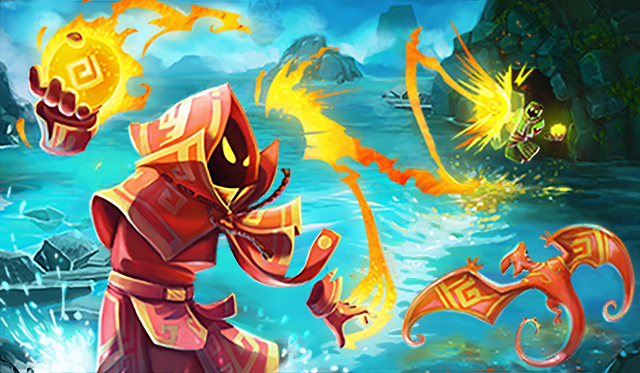 Enter the whimsical shoes of a wizard and battle your peers in arcane duels. Cast earth-shattering spells to turn the tide of mystical battles, and command the elements to defeat your enemies. Challenge your friends or even strange wizards in intense, strategic, magical combat. 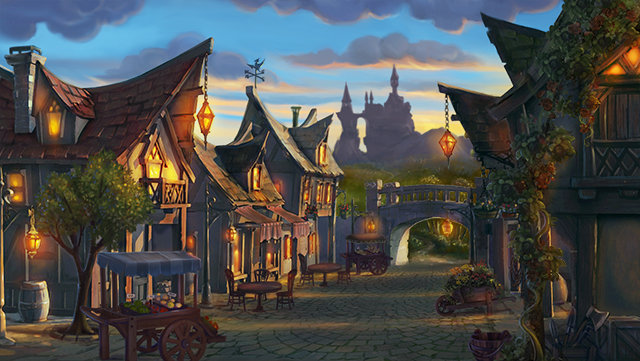 Train your skills in the offline modes

Prove yourself online and become the ultimate Archmage!

All rights, including copyrights of Game, Scenario, Music, and Program, reserved by 8th Shore, inc.