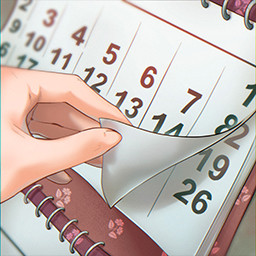 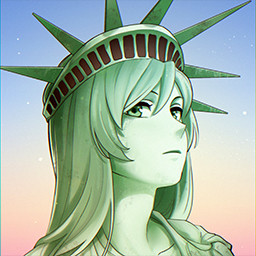 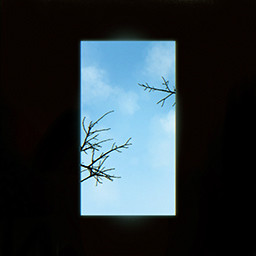 “Although it is too early to draw any definite conclusions, it appears that Soviet Games have managed to preserve the features many gamers fancied in "Everlasting Summer": well-developed characters, a marvelous soundtrack, crazy plot twists and a pleasant game atmosphere – it all remained the same.”
IGN

Nikolai, a son of Soviet immigrants and a normal Japanese student, has no idea that his world is about to turn upside-down. The familiar, everyday life will clash inside of him with the ghosts of the past. Nikolai will have to decide who he can really trust and learn why he has become of interest to people with money and power that make the lives of regular people lose their significance.

Himitsu is Nikolai's childhood friend. She is kind, caring, always worries about him, and can sometimes even be too vexatious. But is she really satisfied with simple friendship? Perhaps the years of loyalty to Nikolai have earned her something more?

Catherine is Nikolai's ex-girlfriend who left japan about a year prior to the game's events. Their parting wasn't on the best terms, and Nikolai still harbours unpleasant memories of it. Perhaps he would have forgotten with time, but Catherine suddenly returns and, moreover, transfers to his class. Why is she back and does she love him still?

Ellie is the granddaughter of the head of trustees of Nikolai's school. She is a wilful, proud girl who knows her worth, yet she does not lack ardour. Is she as simple as she appears at first glance, or does a rebel hide under the guise of a pampered lady?

Kagome is the representative of Nikolai's class. He had never paid much attention to her before, but a certain turn of events makes them get to know each other better. Kagome is disliked in the school, not that she is burning with desire to get friendly with others herself. Are things so clear-cut with this unsociable girl, or is there more than meets the eye?