Includes 5 items: The Long Journey Home, Shadow Tactics: Blades of the Shogun, Barotrauma, Iratus: Lord of the Dead, A Year Of Rain 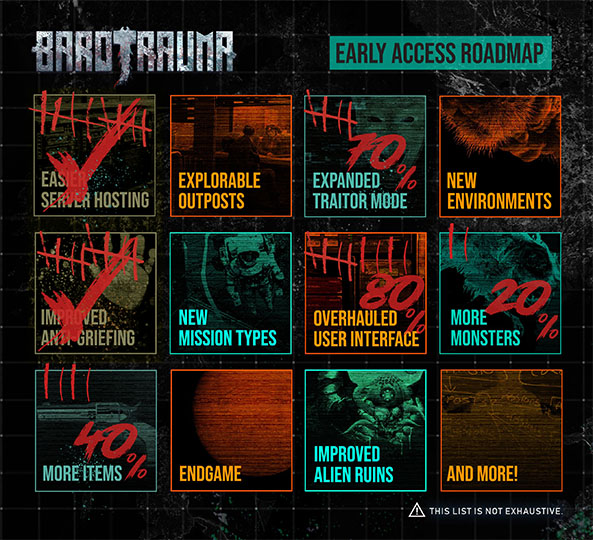