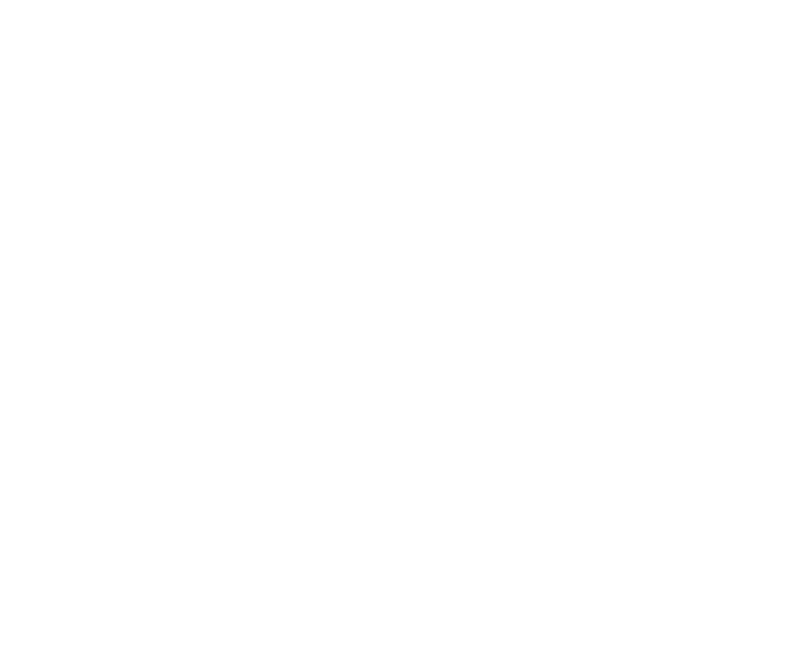 “Them's Fightin' Herds is an exceptional fighting game by any measure, only held back by its tiny roster of six characters.”
8/10 – IGN

“With fluid gameplay, gorgeous visuals, and an incredibly inventive story mode, there's a lot to love in this unique fighting game.”
8/10 – TheSixthAxis

“TFH is really smart about how it teaches you ideas in general. The game is full of great ideas, executed very well.”
Stephen "Sajam" Lyon

Owners of Blazblue Centralfiction on Steam automatically unlock exclusive Jin and Ragna cosplay items in the Pixel Lobby for all characters. 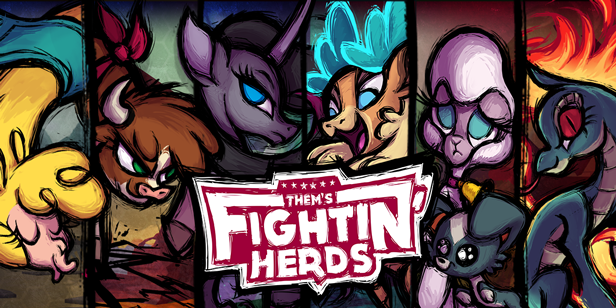