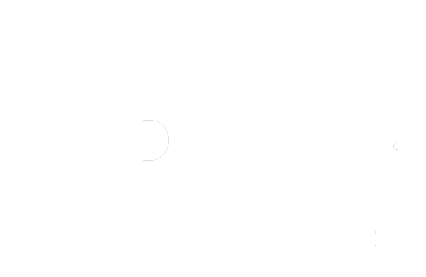 “Early Access is the ideal platform for the massive, ambitious project of developing Stormworks: Build and Rescue. Working with players will help us decide what new content to make, and how to tune the gameplay to create the best experience.”

“We expect Early Access to last around a year.”

“The full version of Stormworks: Build and Rescue will include new modules for creating your vehicles, more islands to experience, and more missions to take on for your coastguard team!”

“The vehicle designer is already in place, allowing you to craft, customise and pilot land, sea and air vehicles. You can also use the powerful logic system to pull off complex techniques.

A selection of islands for you to explore and purchase have been created, as well as a number of missions to use your vehicles in.”

“Yes, the price of the game will increase when leaving Early Access.”

“The Early Access community will be vital to everything we do - From coming up with new missions to improving our building system, we plan on working closely with our players to create a fantastic experience for you to Build and Rescue!”

Join a world where you design, create and pilot your own air sea rescue service.

Stormworks: Build and Rescue is a rich and dramatic physics playground. Take your custom-designed, block-based and programmable vehicles into fierce oceanic storms. Plan and execute thrilling rescues in a variety of challenging crisis scenarios. Export and share your meticulously designed vehicles and missions with other players via the Steam workshop.

Career mode
Career mode focuses on progression and an overarching plot of starting your own search and rescue service from humble beginnings and building it up to cover the entire Stormworks: Build and Rescue world map. You will initially start off with limited components and build space and will have to complete various missions to unlock more components and money to buy larger building areas.