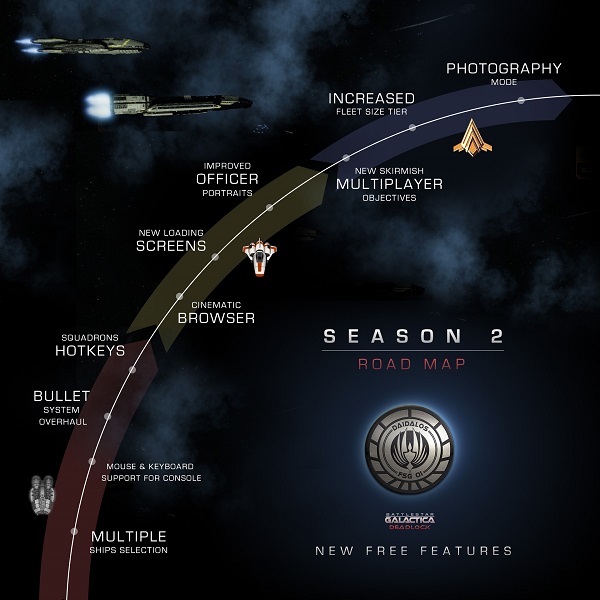 Season One is over!