Awards
Awards
Check out the entire neko.works franchise on Steam 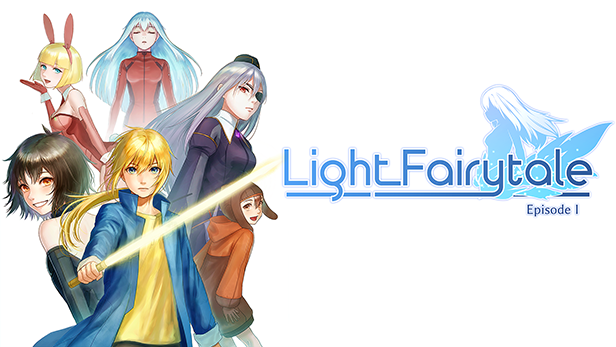 Episode 1 is the start of the adventure. Play as Haru and his childhood friend Kuroko as they fight a dark empire in the underground 'Lower City'. 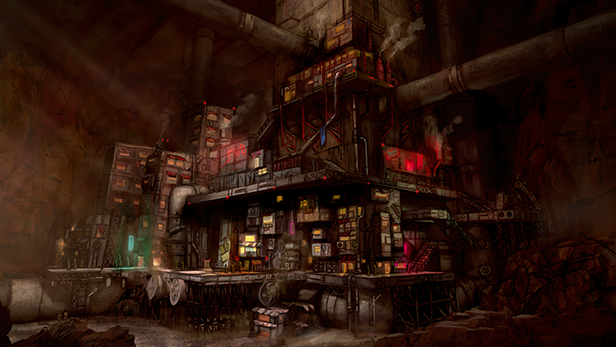 Haru
A bit lazy and a lot naive, Haru nonetheless is a kind soul and knows how to handle himself if push comes to shove.