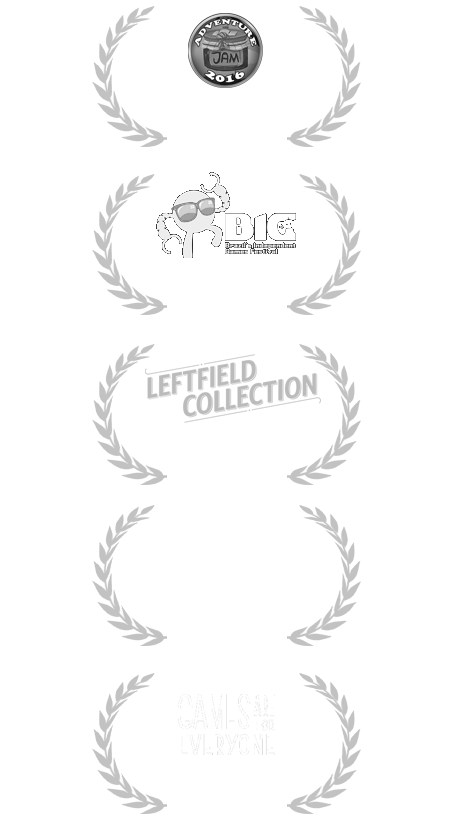 Check out the entire The Immortal John Triptych franchise on Steam

“Four Last Things is an impressive – and impressively funny – adventure that pulls off its Monty Python-esque humor with gusto.”
90/100 – Adventure Gamers

“Four Last Things hits the mark pretty much everywhere it intended to. It satisfies both the need for something new and unique, as well as scratching that itch for old school adventure.”
85/100 – COGconnected

In the beginning God created the heavens and the earth. God saw all that he had made, and it was good. Then the Lord God formed a man from the dust of the ground and breathed into his nostrils the breath of life, and the man became a living being.

'Ooops,' said god, seeing he had created a fool. But before he was able to remedy his error, man spoke;

'No backsies!' he chirped, and scuttled off into the forest.

Four Last Things is a point-and-click adventure game made from Renaissance-era paintings and public domain recordings of classical music. It is about sin, and the Four Last Things – Death, Judgement, Heaven and Hell – and strives to be intelligent and ridiculous in equal measures.

It's kind of like if Monkey Island had been made in 16th century Flanders, by a time-travelling Monty Python fanboy...

More from The Immortal John Triptych