Ready to die? Experience the newest brutal action game from Team NINJA and Koei Tecmo Games. In the age of samurai, a lone traveler lands on the shores of Japan. He must fight his way through the vicious warriors and supernatural Yokai that infest the land in order to find that which he seeks. 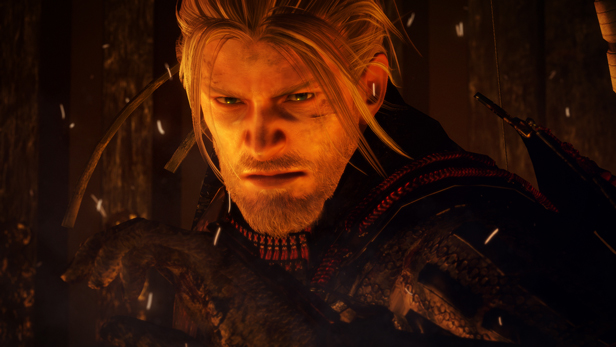 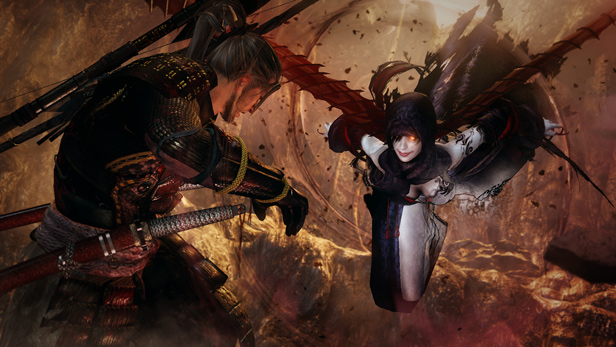 The Complete Edition contains the full game, as well as the three expansions with additional story chapters: Dragon of the North, Defiant Honor, and Bloodshed's End.

Dragon of the North
This expansion opens up the Tohoku region, where the "one-eyed dragon" Date Masamune is secretly gathering spirit stones. 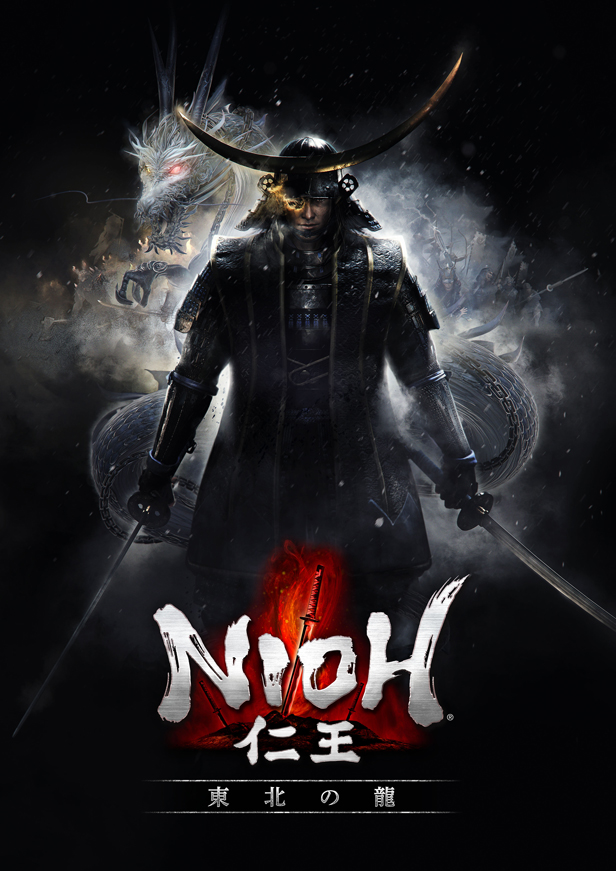 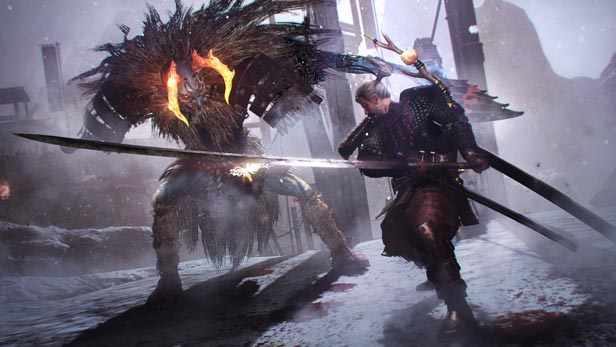 Defiant Honor
Fight your way through the Siege of Osaka's winter campaign as you follow the story of one of Japan's greatest generals from the Warring States period, the brave Sanada Yukimura. 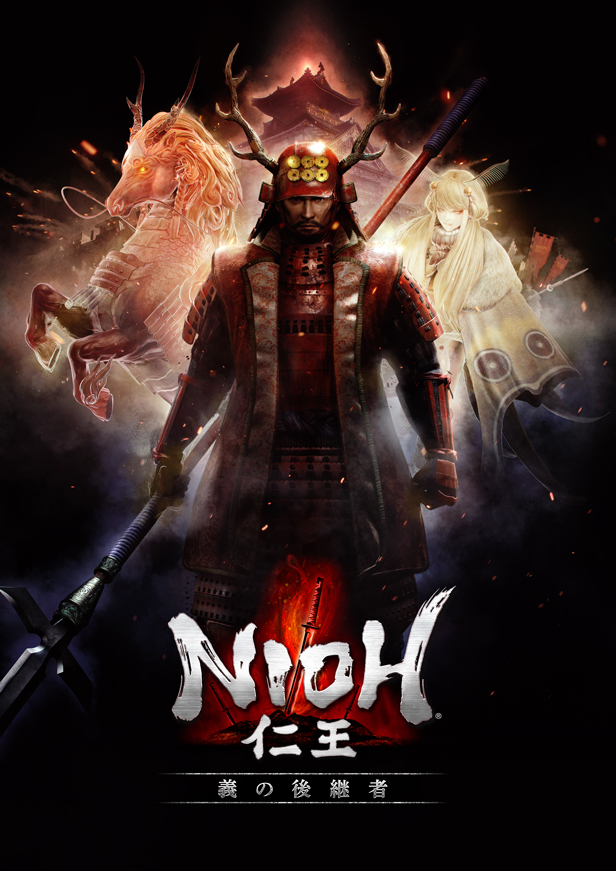 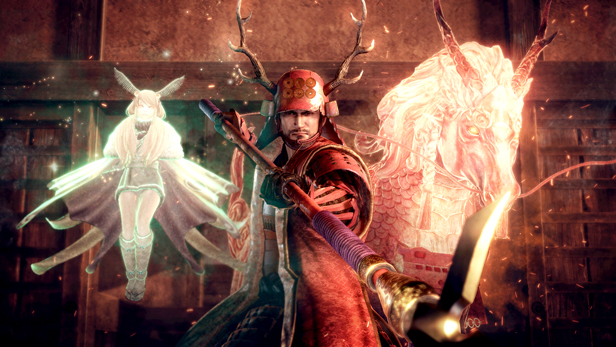 Bloodshed's End
Join the summer campaign of the Siege of Osaka as the Warring States period draws to a close in this, the final chapter of William's tale. 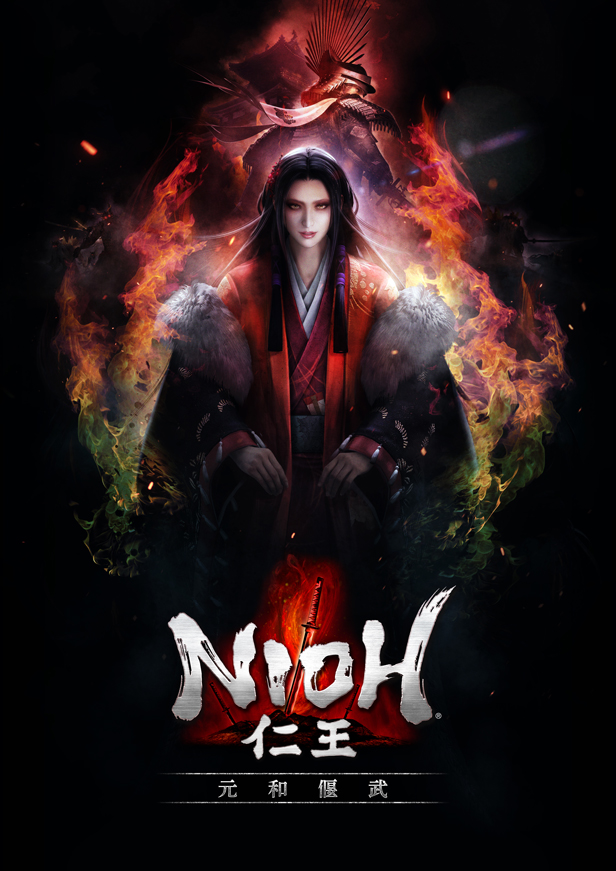 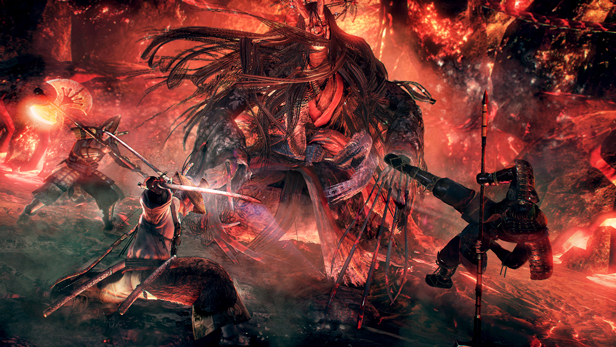 Steam Exclusive Bonus
Enjoy wearing the "Dharmachakra Kabuto," a helmet exclusive to the Steam version of Nioh! You can claim yours by selecting "Boons" from a shrine. 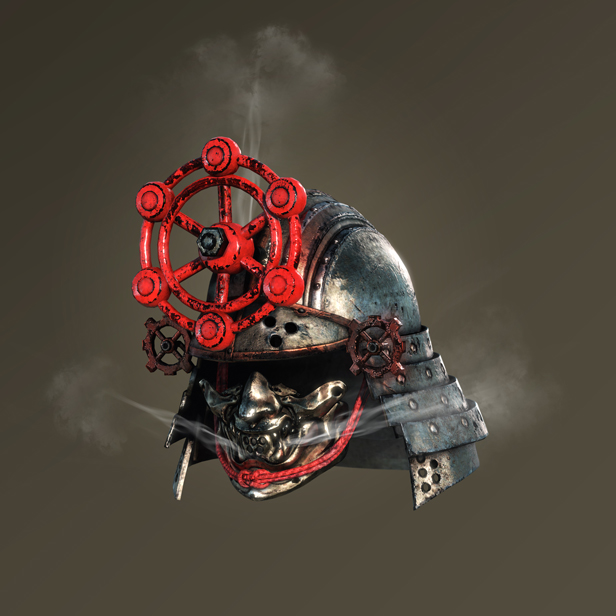 269 Curators have reviewed this product. Click here to see them.