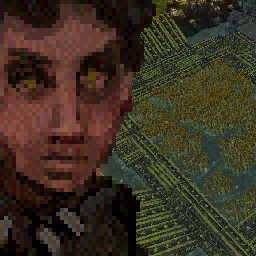 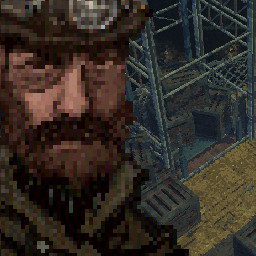 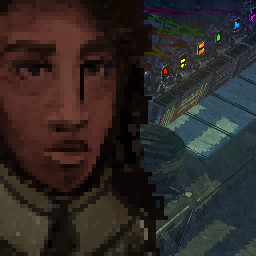 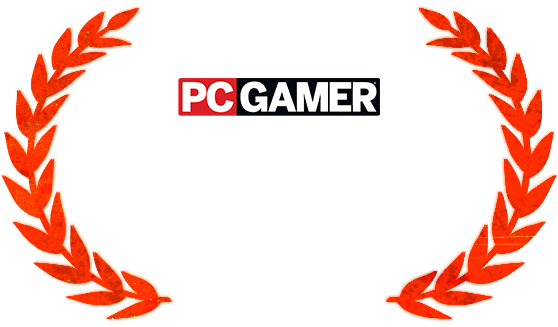 “Mechajammer bangs all my gongs: Open-world RPG, isometric immersive sim, '80s action movies roots, retrowave soundtrack, it's like this thing was purpose-built for me.”
PC Gamer

“This dystopian, analog hellhole is going to be a place that a lot of us never want to leave.”
SUPERJUMP

The definitive Mechajammer experience is here. The Refracted Update brings with it new character portraits, vehicles, armour items, gang side quests, companion quests, an event log and a host of other improvements built off the back of months of updates and discussions with the community.
If you’ve been waiting for the right time to jump into the grimy underworld of Calitana, this is it.

Freely roam through the streets of an off-world cyberpunk city, the killer jungles outside its walls, and the occult syndicate hollows below.

Recruit large squads of mercenaries, gang members, and thieves as companions. Issue commands to the whole squad to keep the turn-based combat fast and exciting.

You and your crew of deserters have crashed onto a hostile jungle colony. To escape, you must gather rumors, bribe enemies, and earn trust through completing missions. In this immersive sim choose your path wisely, as your story options will shift with every choice.

Deep and fully customizable character creation allows you to experiment and design your own playstyle.

Download Mechajammer between now and March 1st 2022, and you’ll also get an exclusive MP3 of Ital Tek’s “Calitana’s Handshake”, the full length version of the thumping synthwave track used in the Mechajammer Launch trailer.