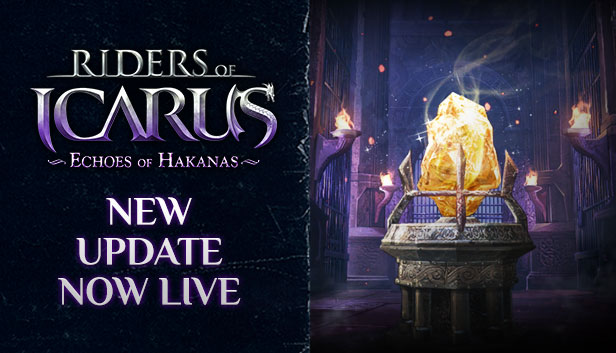 Forgotten was the Golden Age of Exarahn, Hadakhan - The king of the Exarahn Kingdom was the one to lead his people to the Golden Age 2000 years ago, all was flourished and everything was advancing rapidly, but all of it changed when they were invaded by the Imperial Legion, it was chaos and nightmares. 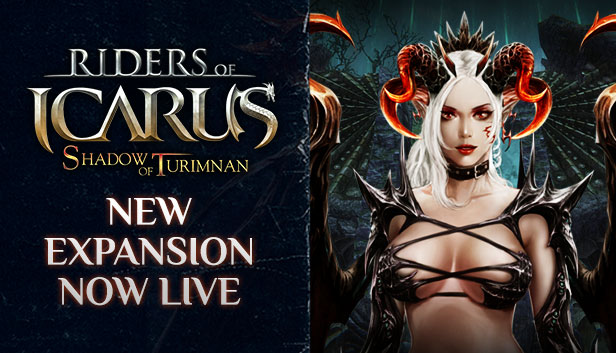 On the way to destroy the Demonic Stone once and for all, our fearless hero gets caught between a war that has lasted for decades in an ancient land called Turimnan. Are you ready for another adventure through insect-infested lands caught in a civil war?

Get ready for a ride of a lifetime and watch out for Shadow of Turimnan! 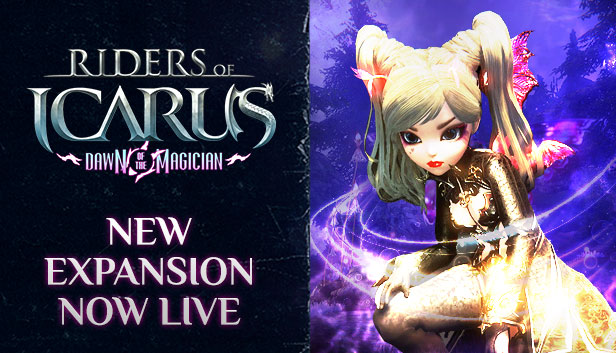 Not all the Shalings have the capacity to become a Trickster, there are those that lack the power given by the Goddess and instead are imbued with the power of Chaos from the Onyx Order. The Dawn of the Magician is here and she's ready to help defend Hakanas with her destructive dark power or maybe she just wants to get a few laughs out of her pranks. 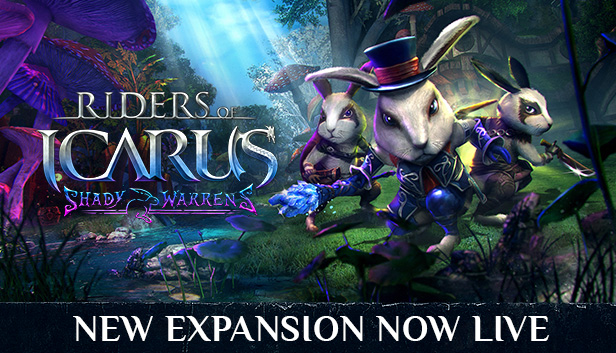 Deep in the mountains of Windhome Canyon lies the home of the Rabbinis of Midellas. The Rabbinis have retreated into their domain, hoarding precious metals and materials of the land. Within this domain, conventional combat and skills are negated, forcing Riders to adapt and utilize whatever means are available to them. Dive into the surreal and see how far the rabbit hole takes you!

Take the battle to the sky with fantastical flying mount combat unlike anything you’ve seen before in Riders of Icarus, the new unprecedented action-adventure MMORPG experience that lets you ride and fight on the back of the realm’s most dangerous winged beasts… dragons. As a Rider with legendary combat abilities, you will explore a majestic world to tame, collect and train hundreds of different wild beasts as your very own mounts each with unique special abilities. Master the skills of aerial combat with other battle-ready heroes as you fight your way through an epic experience filled with massive boss battles by both land and air.

Rule the Skies in Battle: Become a legendary Rider of Icarus and master wild beasts to rule the skies. Ride fearsome winged mounts into explosive aerial battles as you scorch the skies of enemy legions and protect mankind from an ancient invading evil.

Collect Mythical Beasts: Explore fantastical lands filled with non-stop action and adventure to build your collection of mythical beasts. With hundreds of ground and aerial mounts to collect and train the sky is no longer the limit. Tame your destiny as you level up your mounts to become deadly weapons with special combat abilities.

Explore an Epic World: Let your imagination soar as you coordinate strategic aerial strikes with other heroes of all classes, both from afar with devastating magic or up close and personal with the game’s action-oriented melee combo system. Descend to the battlefield using ground mounts and conquer theatrical boss battles to acquire treasures and experience to upgrade your mount and rider.

Fly and Fight for Free: Immerse yourself in an action adventure free-to-play MMORPG where collecting wild beasts, riding combat-ready dragons, exploring an epic world and battling the most dangerous bosses with your friends is as FREE as the air you soar through.