You are on the world's first airship, and it's about to come crashing down! You have one day to find out who sabotaged it and escape, but be careful not to incriminate yourself...
All Reviews:
Positive (11) - 81% of the 11 user reviews for this game are positive.
Release Date:
Developer:
Unbound Creations
Publisher:
Unbound Creations
Popular user-defined tags for this product:
Adventure RPG Choices Matter Investigation Conspiracy Story Rich Mystery Conversation Choose Your Own Adventure Indie Stealth First-Person Alternate History Atmospheric Steampunk Multiple Endings Singleplayer Action Dark Comedy Funny
+ 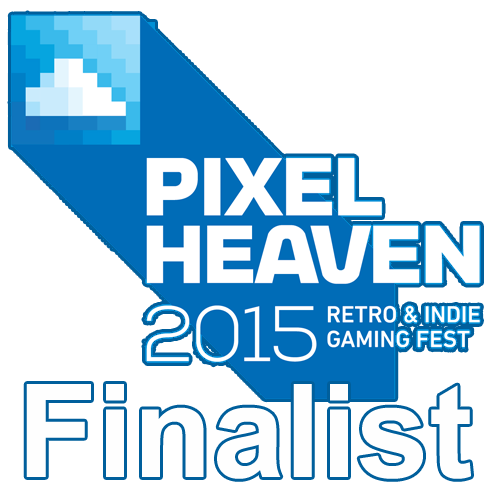 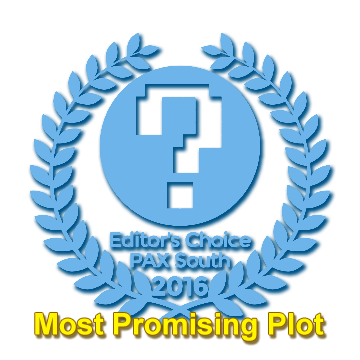 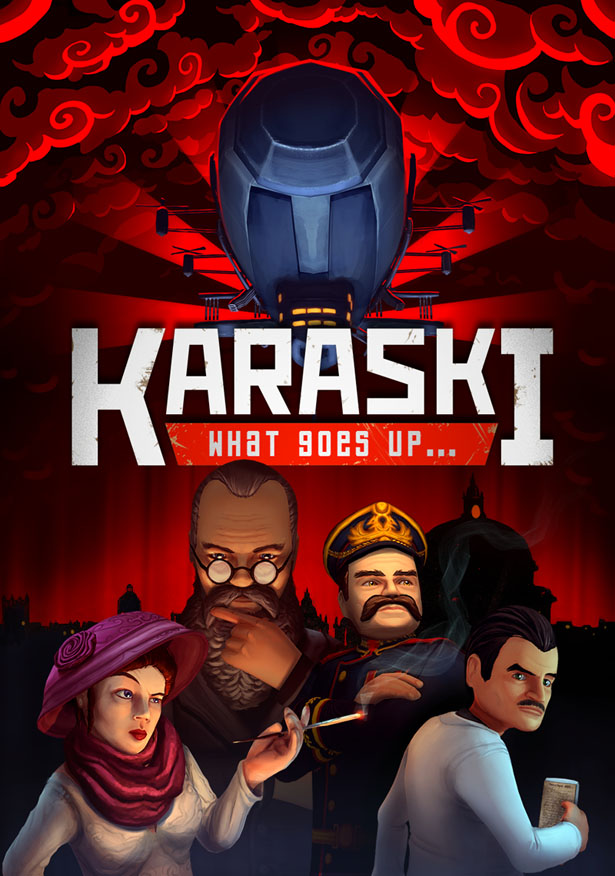