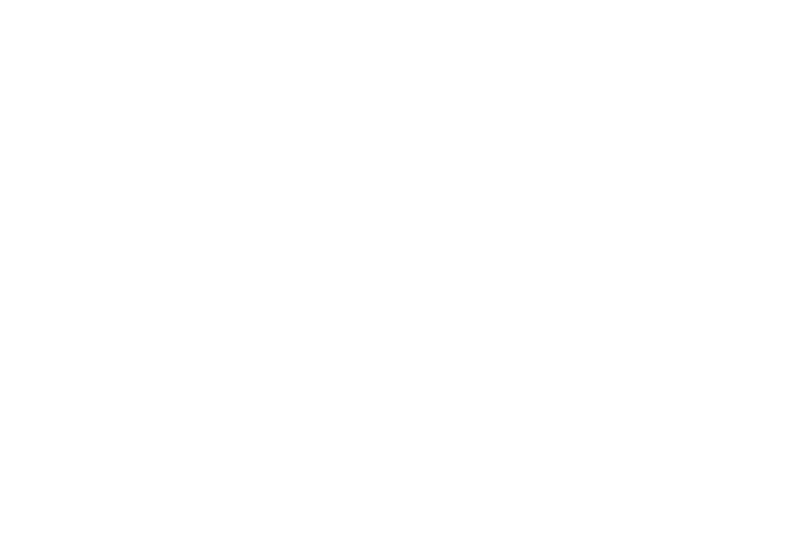 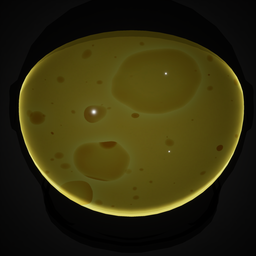 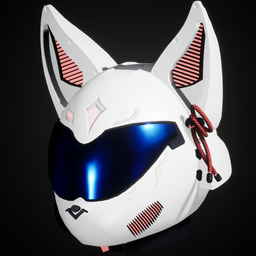 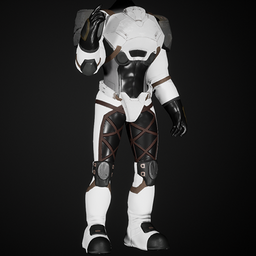 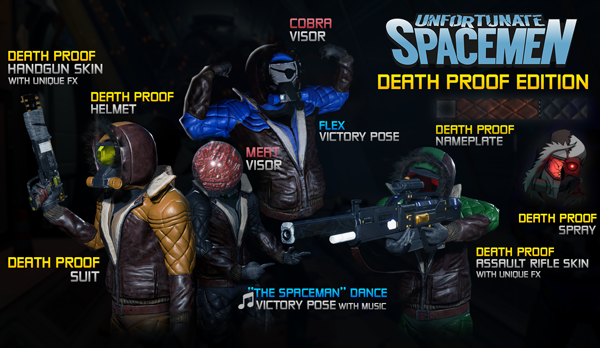 Originally released on Early Access in 2016, Unfortunate Spacemen is a multiplayer game about space-based deception and murder in space! Spacemen work diligently to be rescued from their failing outpost, but not everyone is who they claim to be... Death is part of life in space, and you're no exception to the rule. Paranoia runs rampant.