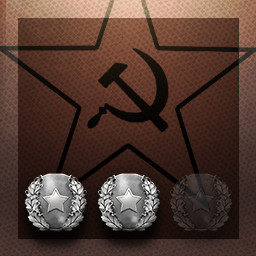 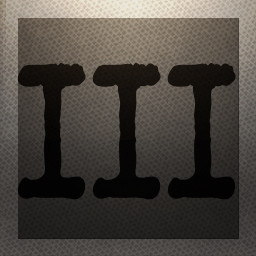 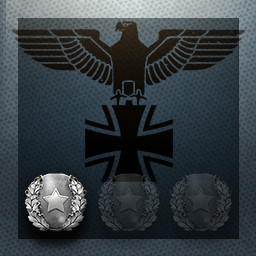 Call to Arms - Gates of Hell: Ostfront is aimed to convey the realism that strategy players have always desired: Historically accurate visuals and locations, no simplifications, no shortcuts taken. Offering unrivalled immersion to give the most legitimate WWII RTS/RTT to date.

If you have long been waiting for a game that depicts the daring stories read in the books and you crave for a platform that allows you to recreate the battles you imagined from documentaries, then look no further: It is time to enter the Gates of Hell.

The DLC for Call to Arms features the Eastern Front and its “Great Patriotic War” fought between the USSR and Germany. This will take you from June 1941 until the end of the war in May 1945. The game will depict the evolution of the armies and technology during the most devastating conflict of human history.

All the maps and locations have been painstakingly recreated after thorough research from WWII documents combined with satellite and period photo-reconnaissance data.

Single Player missions are based on battle reports and veterans’ stories, delivering authenticity to the maximum extent possible.