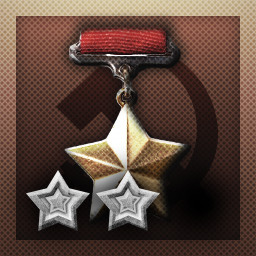 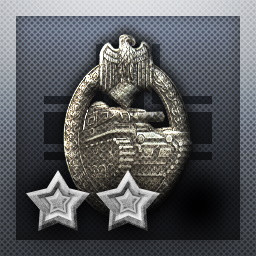 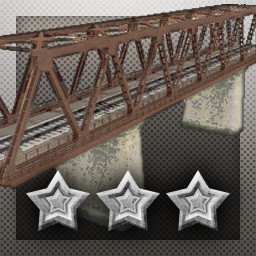 Call to Arms - Gates of Hell: Ostfront is a DLC for Call to Arms , featuring the Eastern Front and its “Great Patriotic War” fought between the USSR and Germany. This will take you from June 1941 until the end of the war in May 1945.

Call to Arms - Gates of Hell: Ostfront offers a choice of game modes including Singleplayer, dynamic campaign, PvE, PvP and co-op.
With its instantly switchable views, there’s something for every type of player. First person gunner views for all vehicles, third person views for vehicles and infantry, classic top-down direct control of a single unit or classic RTS top-down; they are all available and instantly switchable.

Conquest (dynamic campaign) mode offers singleplayer and co-op modes to play with your friends. Both modes allow you to compose your own army group, research new units and strategically advance in different paths to dominate the battlefield. The dynamic campaign can range from short to unlimited campaign lengths.

PvP/PvE offers a wide variety of maps from 1v1 to 4v4, and the use of “Doctrines”. These allow you to choose your own special units that fit your individual playstyle. The stage of the war (Early/Mid/Late) can be selected, to experience the evolution of equipment and vehicles as the conflict progressed.