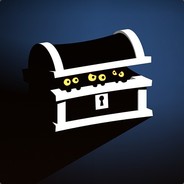 “If you’re in the right mood, this is a brilliant game experience that’s much more than walking, listening to walkie-talkie and admiring the views. Lasts about 6 hours.” 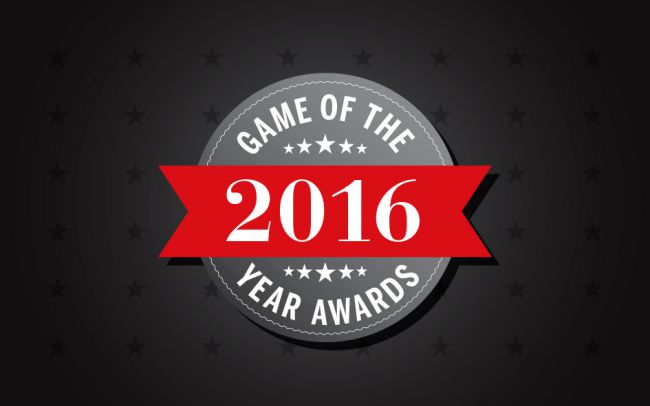 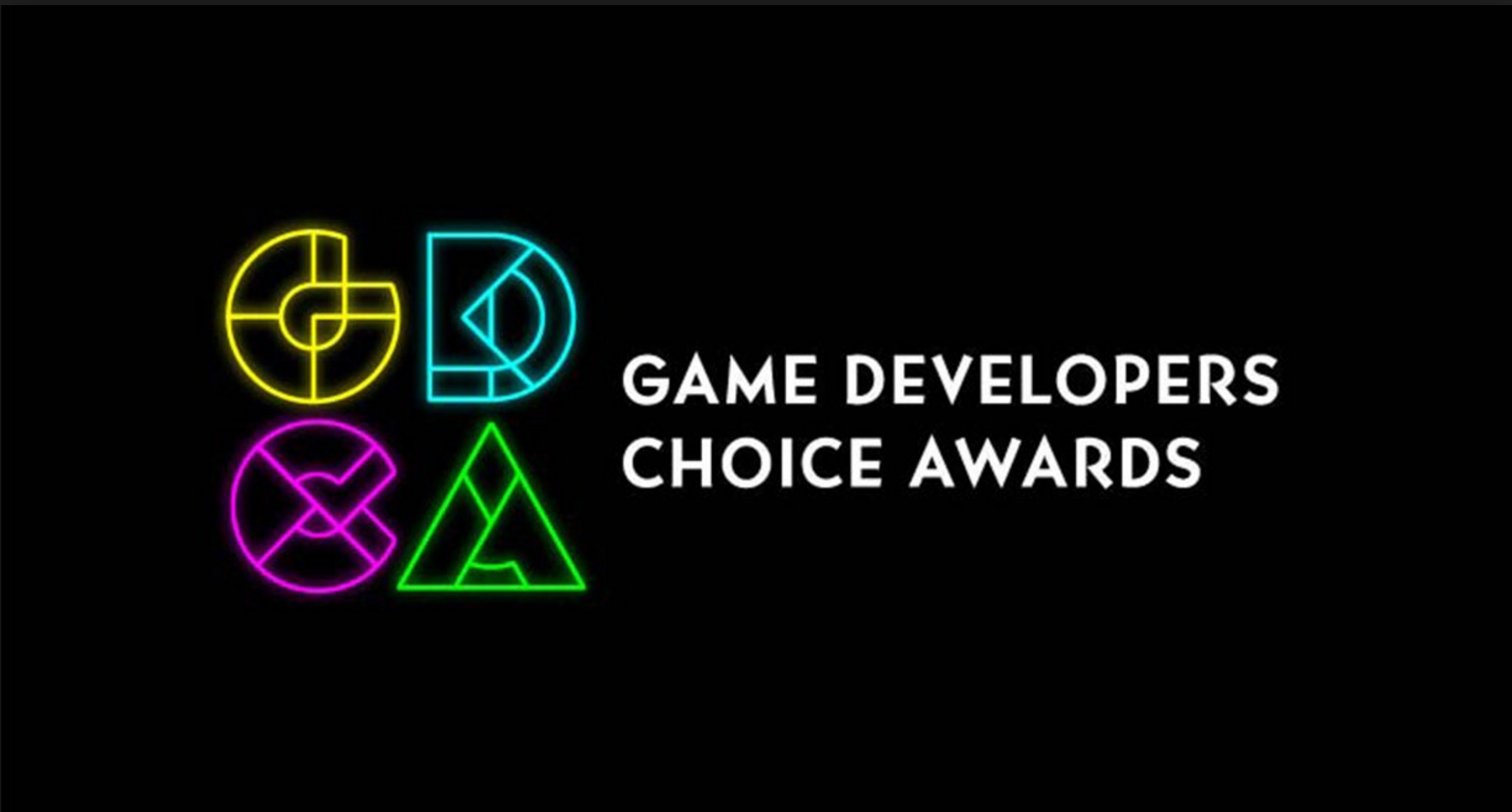 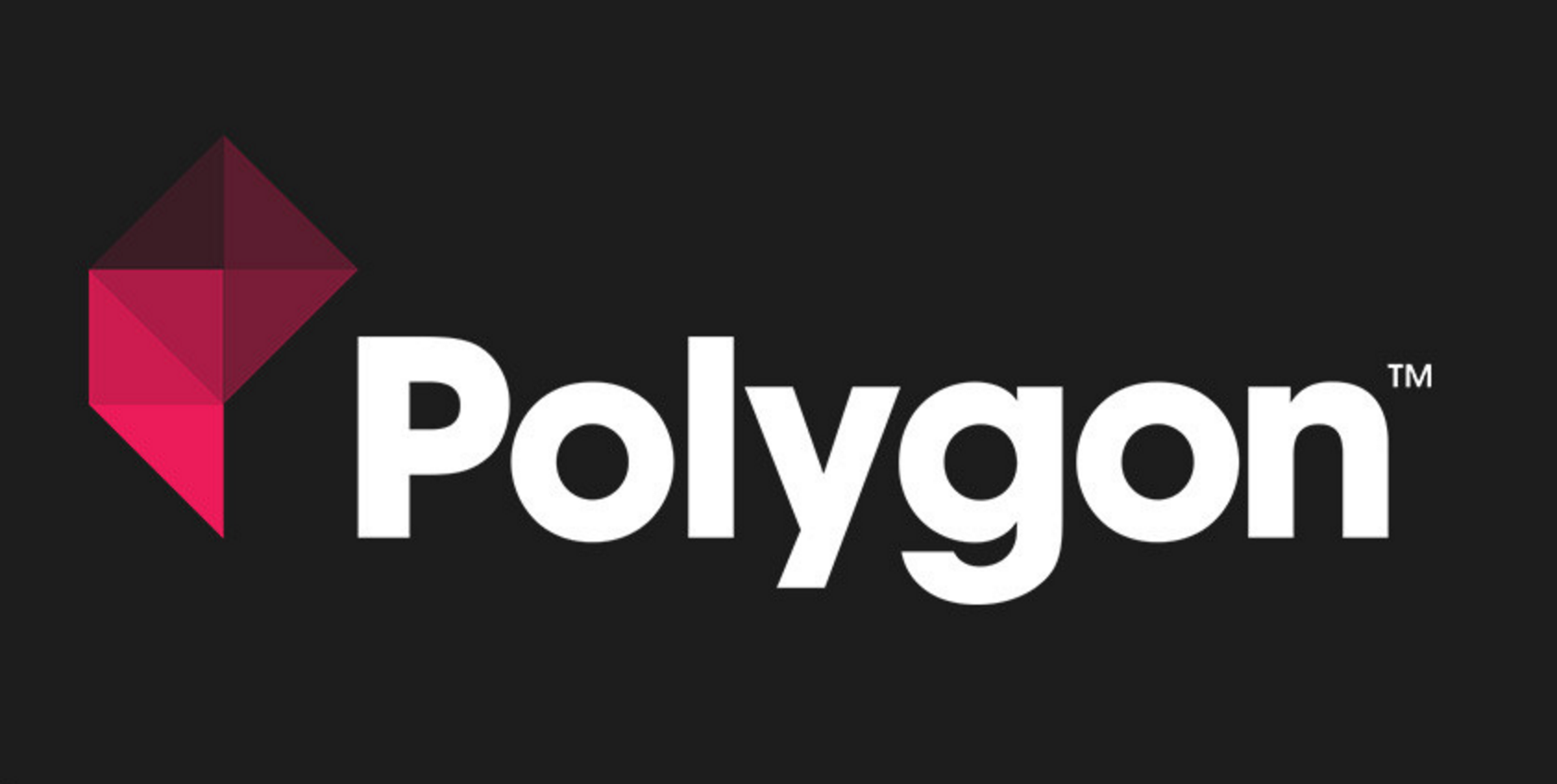