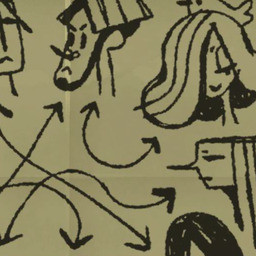 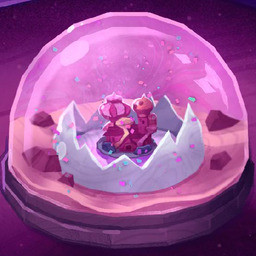 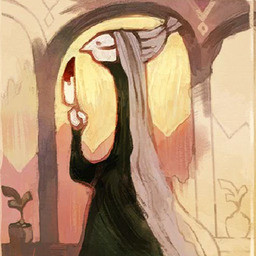 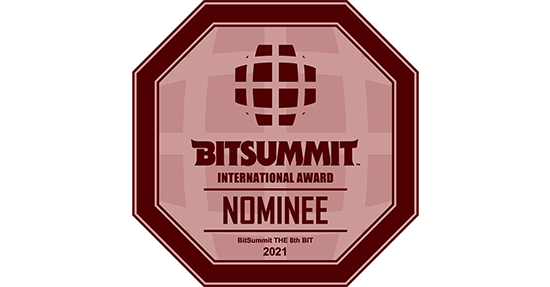 “Tangle Tower is, without a doubt, one of my favourite games of 2019. It’s a joy, some of the finest writing I can remember, accompanied by fantastic performances, excellent puzzles, and a murder mystery that twists and turns throughout its lengthy run. This is completely magnificent.”
John Walker, Buried Treasure

“Indeed, Tangle Tower’s superb voice work and lively animation do some surprisingly heavy lifting in this detective puzzle ’em up, making it far more appealing to the eyes and ears than even Capcom’s Ace Attorney games. Every character is beautifully articulated, from their fluid movements and gesticulations to their witty and often chucklesome dialogue exchanges, and they infuse the game with a charm and personality that’s all its own.”
Rock Paper Shotgun

“Tangle Tower will captivate you from the start with its amusing art-themed murder and keep you hooked thanks to its likeable cast of characters, stellar production values, and clever logic puzzles.”
Adventure Gamers

Freya Fellow has been murdered. The lead suspect? A shadowy figure found looming over her body, wielding a knife. The problem? That suspect... is just a painting.

Investigate the entirety of Tangle Tower, from the bizarre and eerie gardens, to the cold and ominous crime scene at the very top.

Will you be able to uncover the secrets of Tangle Tower?