You’re a castaway stranded in the middle of nowhere. Storm is gone, the worst certainly not. Look for food and resources, craft gear, make shelters. These are the basics, you need much more to stay alive on this cut-off-the-world, yet not desert island. Build & burn, sail & explore, be Out of Reach!
Reviews
Recent Reviews:
Mostly Negative (14) - 35% of the 14 user reviews in the last 30 days are positive. (35% of 14) Recent
All Reviews:
Mixed (2,273) - 56% of the 2,273 user reviews for this game are positive. (56% of 2,273) All Time
Release Date:
Developer:
Space Boat Studios
Publisher:
Space Boat Studios
Tags
Popular user-defined tags for this product:
Open World Survival Craft Survival Open World Multiplayer Crafting Building Massively Multiplayer Adventure Sandbox Action Exploration Base Building Co-op PvP First-Person Simulation Indie Early Access Hunting RPG
+ 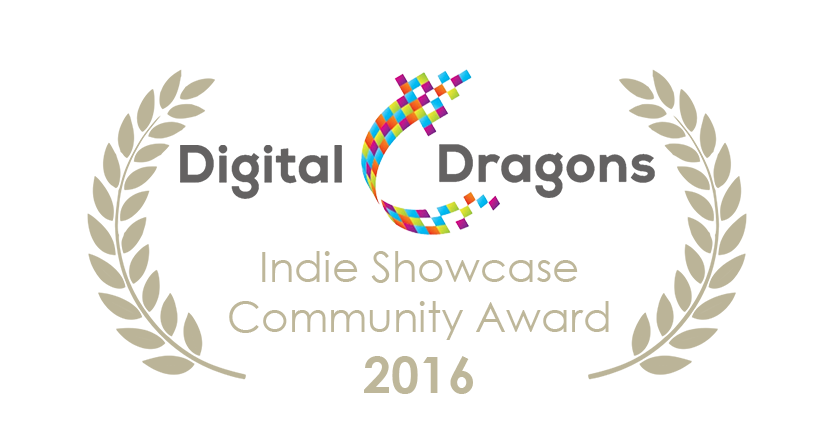 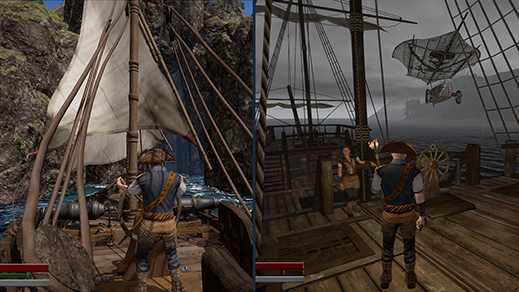 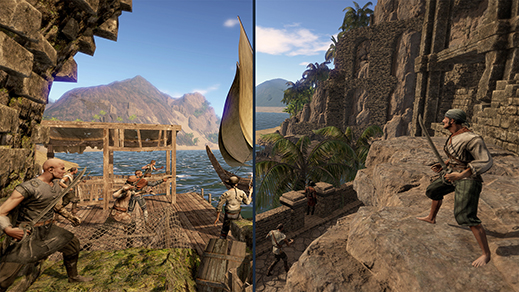 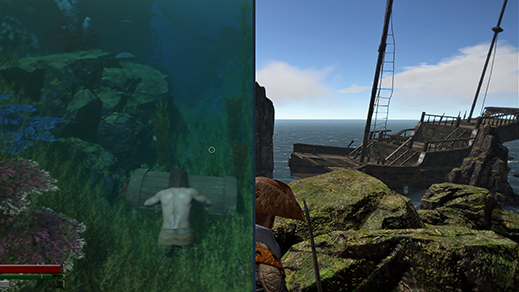 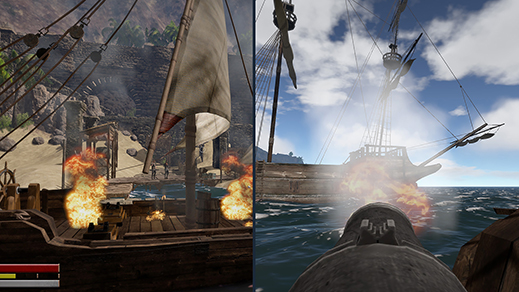 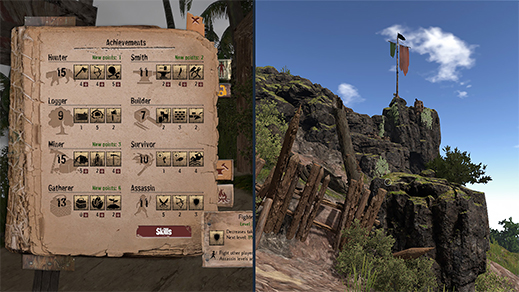