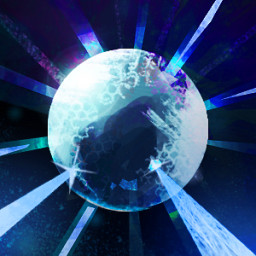 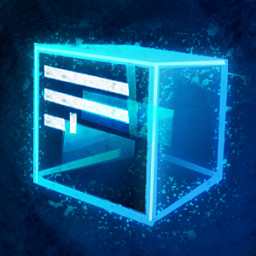 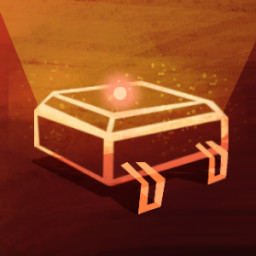 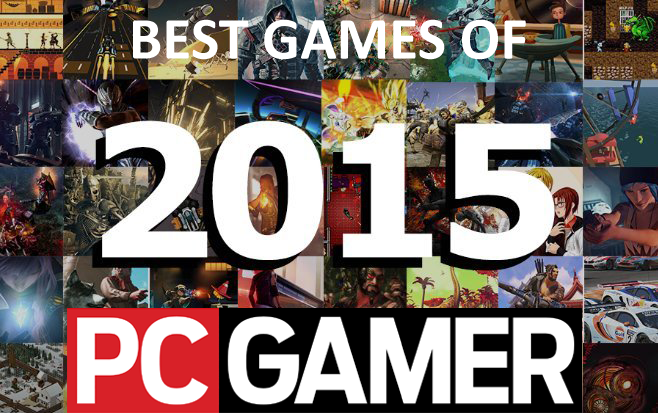 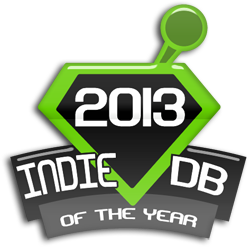 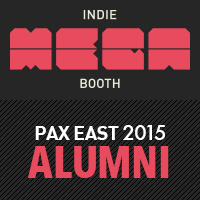 “I want Black Ice in your hands as soon as possible, and I need feedback to improve the game and money to pay my contributors.”

“I honestly don't know how long it will take me to get to a 1.0 version - it's mostly just me working on the game! That said, I am constantly releasing free content updates and I plan to do so for the foreseeable future.”

“Planned features include more plot and quests (Act 1 is done, more on the way), more world map areas, and a few more boss fights. Of course, we'll be bug fixing and balancing along the way as well (and don't be surprised if we throw in a few new weapons, perks, etc!)”

“Black Ice is a functionally complete game with about a five hour single play through, but dozens of hours of replayability. Already implemented features include online multiplayer co-op, offline single player, item & ability modding, achievements, billions of items, and some very deadly enemies.”

“The game has reached its final full price of 20 USD. We will not be doing significant discounts during the early access period, nor will we be increasing the price again.”

“I love hearing feedback and suggestions from my community. You can even see my public to-do list and vote and comment on your favorite potential features. Or join the Official Discord channel and speak to me directly!”
Read more

“You don’t get much more user-friendly than that. It's worth every penny.”
Bonnie Burgette, Indie Game Mag

Jack into cyberspace at lightspeed in this FPS looter/shooter. Play solo or jump into online co-op/pvp with up to 10 people. Hack megacorps, outmaneuver their AI defenses, and steal their procedural loot to customize your arsenal of synergistic weaponry. Think Borderlands meets Tron.

Black Ice is currently in Beta, with updates on the way.

Black Ice is only this cheap for a limited time! This is an early access price, the cost will increase as more features are added. Black Ice will sell for $20 at launch. Additional updates will continue post-launch and for the foreseeable future. 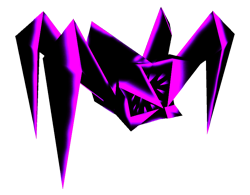 I hope you're not afraid of spiders.

All other trademarks are the property of their respective owners. This game uses procedurally generated content to create many things, including corporation names. Any similarities to any real entities are unintended. This game gathers anonymous usage data to help improve the game, but you can opt out.