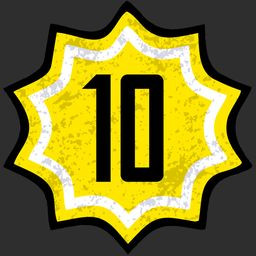 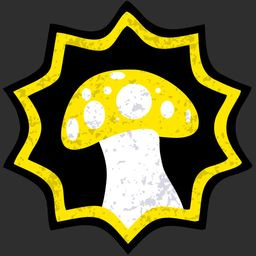 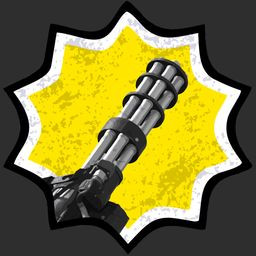 Watch the Behind the Schemes "Serious Sam 4" episode 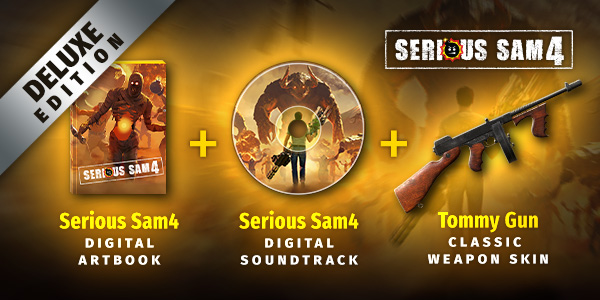 188 Curators have reviewed this product. Click here to see them.