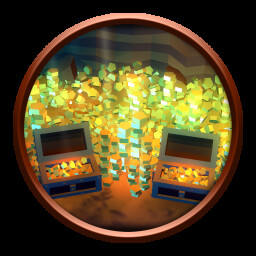 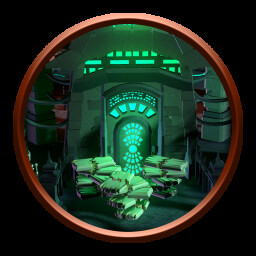 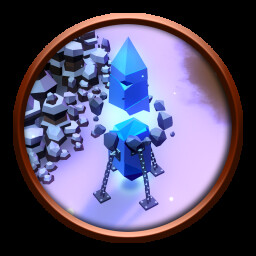 “We've learned that Early Access model suits our games well: We like to release a very highly polished and very playable early access version and then complete the development with the community feedback. We believe it helps us to make the game even better and it also gives an interesting view to the development process for those who like to start playing at the early access release.”

“We estimate the early access period will last a few months. Currently the full release date target is Q1 of 2023.”

“The full version will gain these features not presently available in the Early Access version:

“The game is polished and playable for approximately three fourths of the total campaign. What remains to be released is Part 4 and the NG+ mode.”

“Price will not change when we leave early access. The game will have an Early Access launch sale.”

Each part is roughly 3-5 hours long. New parts will open roughly every ~2-3 weeks.

Become an Undead King and raise undead warriors from the remains of your enemies. Use your army of undead warriors to rebuild Necropolis after the vile attack conducted by the living. Take back your land, free the undead souls and secure the future for the undead. Undead Horde 2 is a necromantic action game with elements from RPG, strategy and hack'n'slash.

Raise minions of your choosing from enemy remains: There's a vast selection of unique units to choose from!

Command the armies you've raised and claim victory over the living!

Gain powerful items to increase your might and the power of your army.

Explore, conquer and take back the souls the living stole from you.