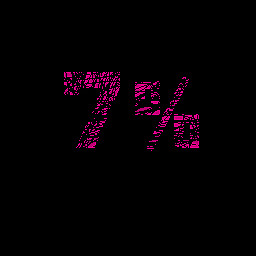 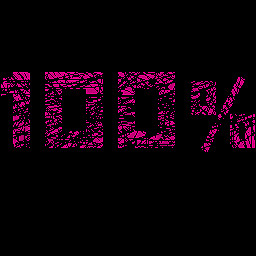 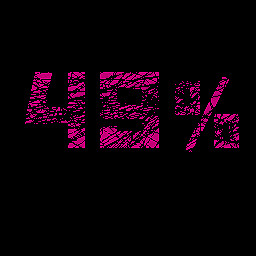 Check out the entire Walter Machado franchise on Steam

The game is about fighting intelligent enemies from a topdown perspective, beating all nodes as fast as possible.

"What is new?"Harder and faster than the classic QUICKERFLAK, the _RUTHLESSMOD expansion targets the most hardboiled players with a tweaked procedural generation code, extra challenge, full_auto trigger, and an all-new soundtrack.

"What you see is what you get" the trailer is raw gameplay footage from start to the boss.

"Standalone Expansion?" There is no need to own the original QUICKERFLACK to play the _RUTHLESSMOD expansion.

"Ruthless?" It may not suit the casual audience, it is pretty difficult and demands quick gameplay reactions... like the classic version, you have 90 seconds to beat all nodes, starting with an overpowered weapon. There are more enemies with "advanced prediction" now, trying to counter your movements and some extra surprises to spice up the challenge.