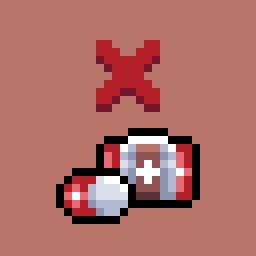 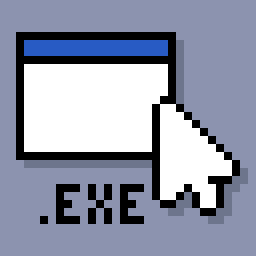 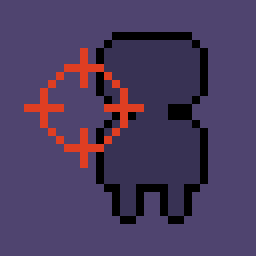 “I believe early access will allow me to gather feedback from the community which I will use to make the game as fun and engaging as possible. As a single developer working on this game, this feedback will be invaluable to me.”

“My goal is to finish the game and release the full version in the current of 2023, but in case this isn't possible for whatever reason, I'll make sure to keep everyone updated. Either way, rest assured that the full game will come out sooner or later.”

“The game is split into 3 episodes of 8 levels each, and the initial release of the early access will feature the first one in its entirety. Future updates will add new levels from episodes in development, including new enemies, new weapons, and new collectibles.”

“The current build of the game features the entire first episode, which should give you between 1 and 2 hours of gameplay, depending on your skill level and the level of difficulty chosen. Half of the total enemies are implemented and 2/3 of the total weapons are available, the rest of which is going to be featured in the next episodes.”

“The price will be a bit lower during the early access phase to encourage players to get the game early and share their thoughts and suggestions regarding its development. I'll make sure to inform everyone when and if the price changes through the Steam news and discussion sections, and on my Twitter account.”

“If you have any suggestions, issues, or concerns about the game, I encourage you to discuss about it on the Steam page discussion section. Any comment is welcome, provided it's constructive.”
Read more

Thanks to your high resilience and your even higher scores on the Universal Weapon Handling Assessment, you were lucky enough to get hired as a security guard for top secret Project EXTRANEÜM (pronounced ex-strain-yum). You had no idea what this project was all about, but you certainly didn't sign up for a total overrun of the facilities by alien looking monstrosities.

Looks like you're doing overtime today. Grab your trusty knife and your standard issue SMG and send these abominations back to hell where they belong.

EXTRANEÜM is a brutal old-school first person shooter with an emphasis on exploration and secret hunting. Shoot monsters and find upgrades as you progress through the laboratories of Project EXTRANEÜM in search for the truth... and a way to put an end to it all.

This game is currently in early access, but the entire first episode is already available and playable from beginning to end.

The final version will feature;