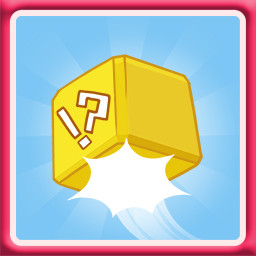 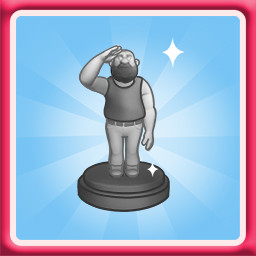 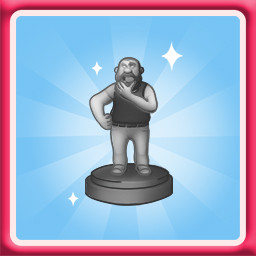 Check out the entire Chubby Publishing franchise on Steam

“They say that if you die in your dreams then you die in real life. Let’s hope that isn’t true as you attempt to meet your maker over and over again in Suicide Guy”
8.0 – Gaming Trend

“Discovery and surprise are the soul of this game.”
8.5 – Tuttotek

Suicide Guy Deluxe Plus is a first person action-puzzle game set in physics based worlds.
This new enhanced edition includes lots of improvements plus extra contents.

You'll assume the role of a nice Big Guy that will need to wake up in order to save the most important thing in his life.

- You will: pick up items, throw them, activate mechanisms and even burp!

- A very important mission to accomplish

What does the new Deluxe Edition include?

- Exclusive levels will be added as a Free update for all players in the next months after the initial release, so stay tuned!


Players will be challenged with the most complex and original brain teasers.

The game includes mature content, in particular violence, alcohol abuse and self-harm.
Despite the title the game is NOT about suicide or depression.