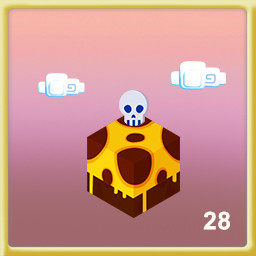 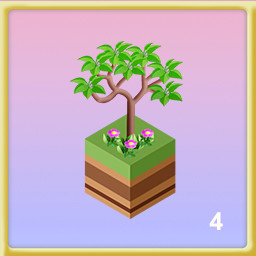 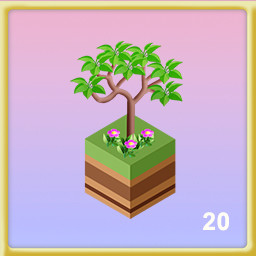 “Yaw Studios is a small indie development studio at the beginning of its journey; and one of our guidelines is to always add something to the player through our games.
Soon “Build Lands” will be launched in Early Access. We will share with the community the game’s evolution and let you all enjoy it and it will also be a way for you to let us know if you have any other feedbacks to make (suggestions are ALWAYS welcome).
By launching this game in Early Access, we hope to increase our community, and engage more people in the game's development.”

“We are a small indie game development studio, so our staff and resources are limited. Our current estimate is around 3 months, but it will depend on how quickly we are able to reach our milestones and implement all planned features and content. But there's no rush, we just want to make sure that, at the final release, the game will be exactly where it needs to be.”

“Throughout Early Access, we plan to release a series of updates that will add new content to the game, ranging from cute new islands, building land improvements, workshop and more. Along with these updates we will see regular improvements, bug fixes and other improvements.
We expect Build Lands to change and grow over the course of the early access program, and we are fully committed to working closely with our players to bring the game to where it needs to be for its eventual full release.”

“This initial version will be available in Portuguese and English and will have:

“Build Lands will have a set introductory Early Access price before a small increase upon its official release.”

“We intend to strongly involve the community in the development of the “Build Lands”, playing again a key role in the development of this next game in the series, so any and all feedback, comments, suggestions and criticisms are more than welcome. As such, we encourage our Early Access users to join us on Discord, where the whole development team is available and looking forward to hearing your feedback and suggestions. We will have an in game feature that allows you to send direct bug reports and we will also be closely monitoring the Steam Community forums.” 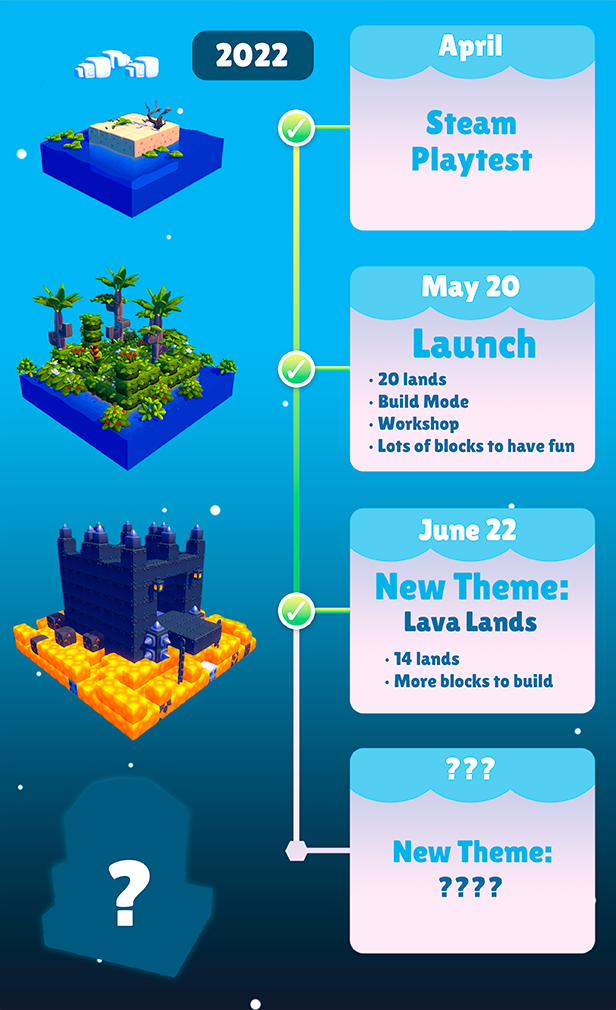 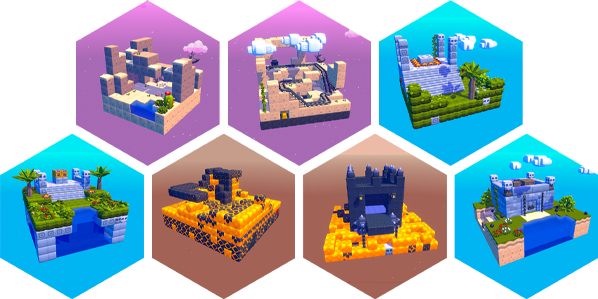 You will have fun and relax building several cute islands, made especially for the game:

- Build Lands: In this game mode you will have 20 cute islands, to relax and have fun riding;

- Land Editor: Unleash your creativity by building your own “Cute Lands”;

- WorkShop: Here you will be able to rate and download the islands made by the community and you will also be able to send your islands so that other players can download them and have fun assembling and evaluating them;;

Fun and competition for all ages!