The Last of Us™ Part I

Rating for: ESRB
Title: The Last of Us™ Part I
Genre: Action, Adventure

Notice: This game only supports Japanese interface/voice for customers in Japan.

Pre-Purchase The Last of Us™ Part I

Pre-purchase to receive these in-game items: 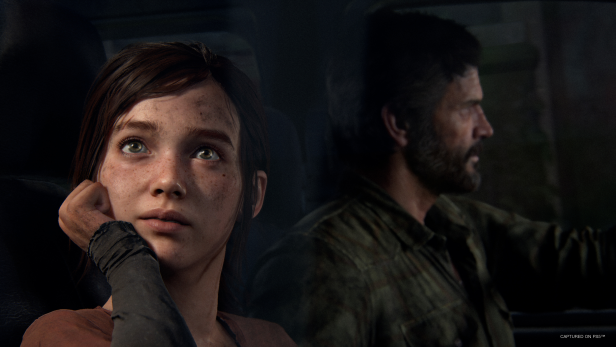 Experience the emotional storytelling and unforgettable characters in The Last of Us™, winner of over 200 Game of the Year awards.

In a ravaged civilization, where infected and hardened survivors run rampant, Joel, a weary protagonist, is hired to smuggle 14-year-old Ellie out of a military quarantine zone. However, what starts as a small job soon transforms into a brutal cross-country journey. 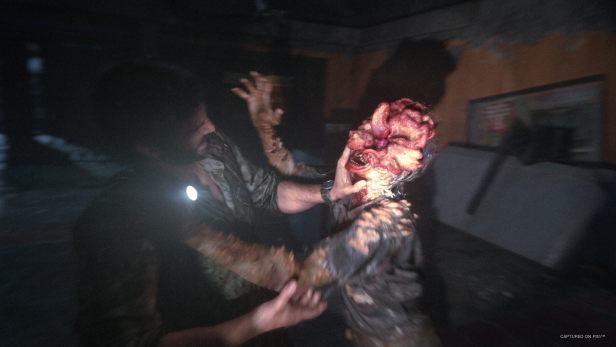 Includes the complete The Last of Us single-player story and celebrated prequel chapter, Left Behind, which explores the events that changed the lives of Ellie and her best friend Riley forever.

Players use weapons such as pistols, rifles, and crafted explosives as well as melee attacks with chokeholds, bats, and metal pipes to defend themselves from the infected and other human survivors. Players can also engage in stealth combat sequences involving a close-up camera view. Weapon and explosive attacks can result in decapitation and/or dismemberment. Scenes depict intense acts of violence, including themes of suicide and torture. During the game, a character makes sexual remarks about an adult magazine and a young character is shown drinking alcohol. Strong language is used frequently in dialogue.

64 Curators have reviewed this product. Click here to see them.
There are no reviews for this product