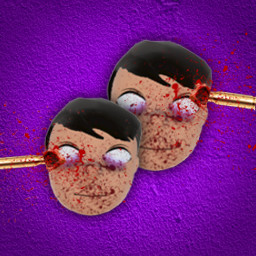 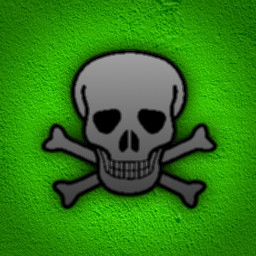 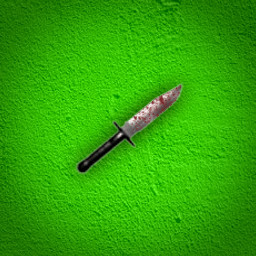 “Voice of Chernobyl is ready to be played for now, but we want to add more content to play with and improving the game with the feedback given by the players.”

“There will be a lot of new features and new content we want to add, like challenges, new game-modes such as Arms Race, WW2 weapons to play with and more.”

“The current build includes 11 maps (however 3 maps are only exclusive to other PVP game-modes) and 4 game-modes to play on, rooms can have restrictions with to certain armor and have 16 max players per room, there is also Proximity Voice-Chat which is experimental as of now.”

“No! The game is free during and after Early access, same with the full release.”

“We hope the community can help us on our with feedback on our Discord Server or Steam Discussions if there are glitches, some new features that can improve fun when playing with friends or with randoms, some features that should be balanced and more!”
Read more 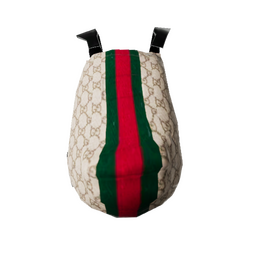 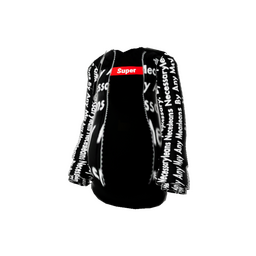 3D Action first-person shooter in a post-apocalyptic world, with tons of different maps!

• 8 maps available for players, from small ones to big maps
• Intense battles, with sliding, crouching and more!
• Over 50 weapons! That can be mastered with short time
• Over 4 gamemodes - Team-Deathmatch, Deathmatch, Zombie Infection and Melee Fight
• Character customization, with accessories in which you can create your own, personal, unique character
• In-game shop, where you can buy armour, weapons and more!
• Consumables, such as an energy drink and medkits
• More than 30 achievements! 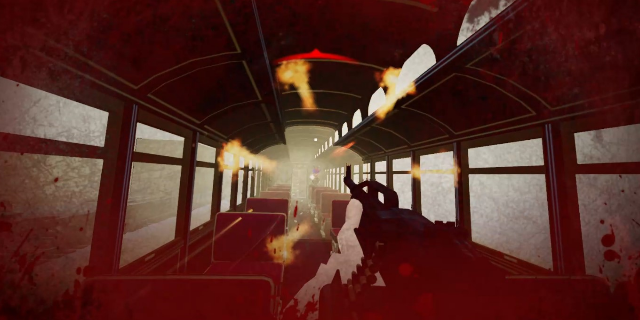 This game contains a lot of gore and blood, that can be disabled in the games options which disables gore and turns blood into confetti.