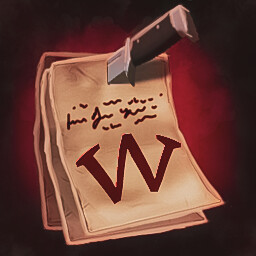 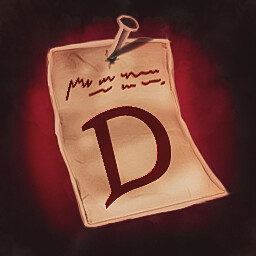 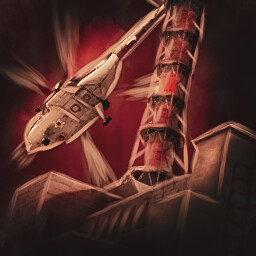 STALCRAFT is a game in the MMOFPS genre with Survival Horror elements. It combines an open world, RPG and a dynamic shooter component.

Most of the time the player spends in the open world of the Chernobyl Exclusion Zone. Locations are filled with all kinds of PvP and PvE-activities, beloved by fans of Stalker: search for artifacts, mutant hunting, exploration of uncharted locations, doing quests and laboratories, participation in faction wars. For those who have little time to play, there are various session modes.

The main storyline introduces the player to the Zone and allows you to enjoy an intriguing story, complete with cut-scenes and fully voiced dialogues. The world is also filled with many side quests steeped in stalker spirit.

Weapon balance is not typical of open-world MMOs and is more reminiscent of session shooters like Call of Duty. We characterize our game as a fast-paced, reaction based and skill-driven shooter.

Originally, STALCRAFT was only conceived as a Minecraft fan modification that brings the world of S.T.A.L.K.E.R. into multiplayer mode. Over the past seven years, the project has changed significantly, and is now based on its own game engine. We position the game as an independent product inspired by the developments of GSC Game World, but not copying them.

PVP in an open world

One of the key features of the project is a complete freedom of PvP - players join one of the warring factions and can kill outsiders anywhere, except for small safe zones and quest dungeons. What is a stalker without looting and ambushes!

The game is distributed on a free-to-play model on a PC. Progression in the game is not pay to win - everything can be obtained in-game or purchased from other players at an auction.

All rights reserved by EXBO East TOO