How to Sing to Open Your Heart Remastered 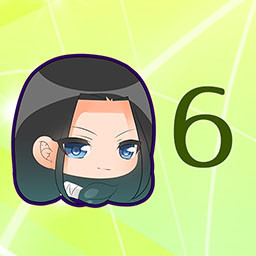 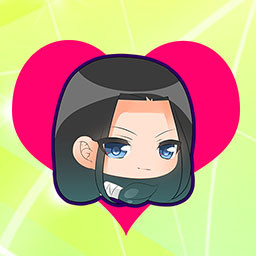 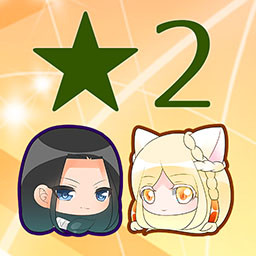 View
all 26
Title: How to Sing to Open Your Heart Remastered
Genre: Adventure, Casual, Indie

Check out the entire Story of Eroolia franchise on Steam

Buy How to Sing to Open Your Heart Remastered

Buy How to Sing to Open Your Heart Old and New BUNDLE (?)

There's a special additional 35% OFF discount for people who already own the original game here!

You can also buy all the game within the series here:

The cute fantasy visual novel, "How to Sing to Open Your Heart" returns as a remastered version!
The story is the same, but it has a lot of improvements as mentioned below.

"Can the cat-eared princess' song rescue her people and find true love?"

Princess Myana loves to sing, and believes she can make her people happy with her song.
This time, she visits the human's country "Eroolia" as the leader of "Laarz", the country of cat people.
Relations between humans and luccretias have never been good, and Princess Myana experiences it herself in Eroolia.
Will her song be able to unite the hearts between humans and luccretias?
Or as the imperial guard captain, Ludovic, argues, is it better to completely cut off ties between the two countries?

More from Story of Eroolia