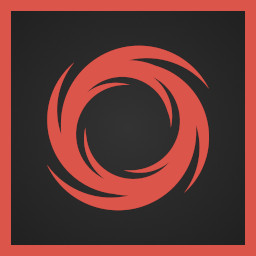 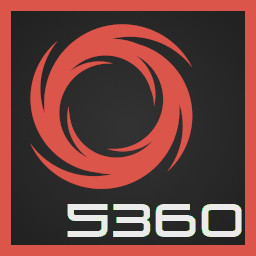 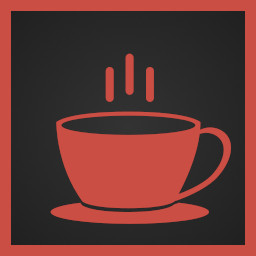 “After just over a year in development, Cyclone is in a state where it's fully playable - but still lacks features I wish to implement for the final release. Releasing into Early Access will grant a layer of feedback, bug reports, and ideas that can help build the remainder of these features, as well as additional content.”

“The goal is to leave Early Access by the end of the year. However, certain features may take longer to develop and implement, and the actual time may vary.”

“One major component of the final release will be a focus on user-generated content. Cyclone aims to turn casual players into creators by providing tools to create, share, and load custom content. I plan to release a tool set alongside the game so customers can build new levels and craft new mechanics using Lua scripting. The hope is to also launch Steam Workshop support to make sharing and downloading mod content as convenient as possible.
There's also a strong possibility that new official content will be added as time goes on, due to experimenting with moddability features.”

“The Early Access release contains 12 polished levels filled with perplexing puzzles! The game can also currently accept custom packages and users can write and apply their own post-processing effects in GLSL.”

“A small price increase is anticipated to reflect the amount of content - this will apply when Cyclone leaves Early Access.”

“Creator and community feedback is important to Cyclone in gauging the quality and content in the game. This will also drive priorities in developing the tool set. Once the tools are complete, any further content will be entirely community-driven and released through the Steam Workshop or other modding resources.”
Read more

Cyclone is a puzzling first-person action-platformer from the creator of the hit Portal modification, Blue Portals. Solve a series of perplexing puzzles by placing gravity-bending vortexes in the world. Launch objects, redirect projectiles, and fling yourself across the room to reach the exit!