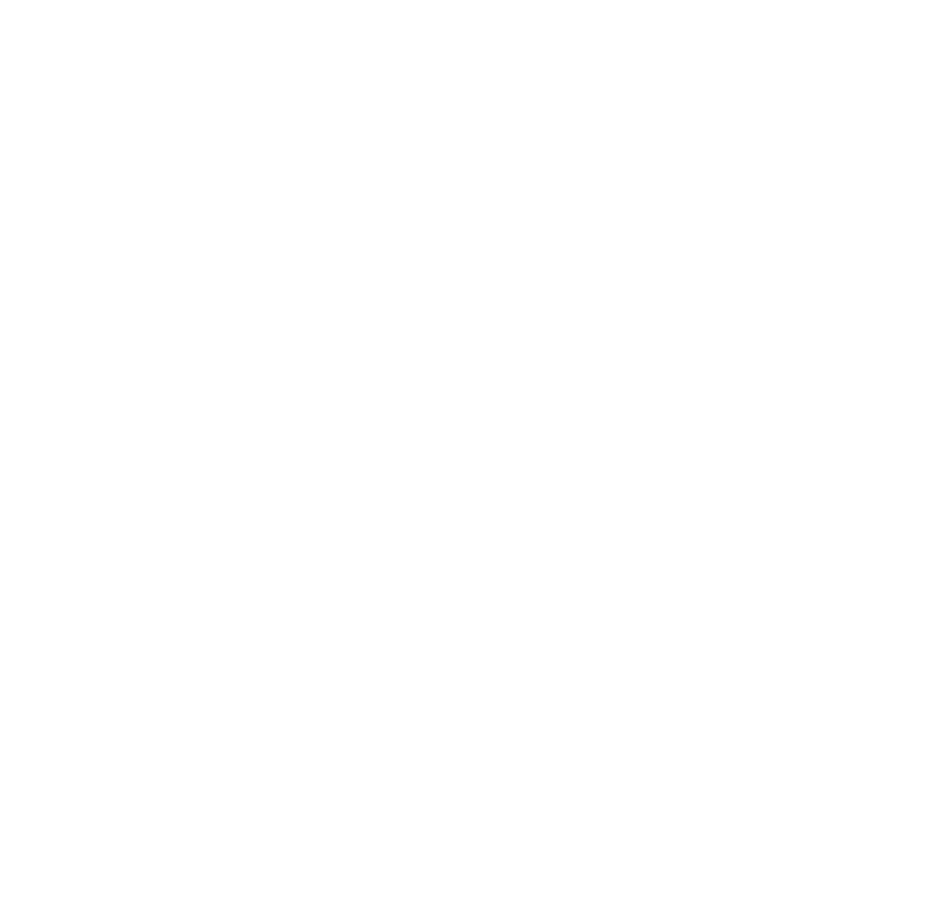 “We believe that player feedback is the most important part of game development. Back when we first ran an alpha with our backers, their feedback has been instrumental in the direction of Marauders. And we want to continue that into Early Access. By being able to involve players directly in the game’s development, we are certain the game will be of a much better quality as a result.”

It is difficult to predict how long Early Access will last. We have a number of goals that we are working towards and we’re focusing on delivering good quality additions at a reasonable pace. At the end of the day, we're dedicated to making Marauders the best game possible, however long that takes.

In the meantime, jump into our Discord to follow along with development”

“Throughout Early Access, we will release a number of updates that add new content to the game. We are planning on three different types of updates: Content Updates, Balancing Patches and hotfixes.

Content Updates are major updates that have an overarching theme and occur only a few times in a calendar year. They include major features, maps, new enemies, weapons, and missions. Balancing patches happen more often. These may include features, bug fixes, or anything not formally part of a Content Update. Hotfixes are more small updates to target balancing and fixes for the game.

Even beyond Early Access, we plan to continue releasing these sorts of updates. More details on all our project updates can be found on our Discord.”

“Marauders will enter Early Access with the full raid mode, allowing players to the pilot space ships, go boot-on-the-ground with tense FPS firefights, and pillage the deep void of space for valuable loot and resources they’ll need to survive. Players can run solo or in a crew of up to 4. If you’re playing in a crew, all teammates will spawn on the captain of the crew’s ship. From there, you can explore, and fight against other space pirate players or the AI enemies found in space and at the raid location at the centre of the map. The game will also have crafting, trading and a mission/faction contract system at Early Access launch. It’s important to keep in mind that we will continue to do full progress wipes during Early Access but we will always give our community as much notice as we can beforehand. Our long-term goal is to not have to do any wipes at all, gear or full progress, once we come out of Early Access and into 1.0 launch.”

“Looking at our plans for the title and where we want it to be when we bring it out of Early Access, we will likely be increasing the price. However, this means that any support during Early Access will not only help us shape Marauders, but you’ll also be getting the game at the best possible price.”

“We want the community to be directly involved in helping us shape the development of Marauders. You can follow us on Twitter, Facebook, YouTube and Marauders.game, but the best way to communicate directly with the team and stay up to date is to join our Discord.” 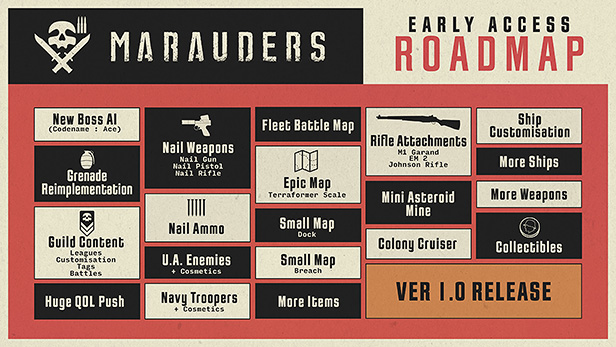