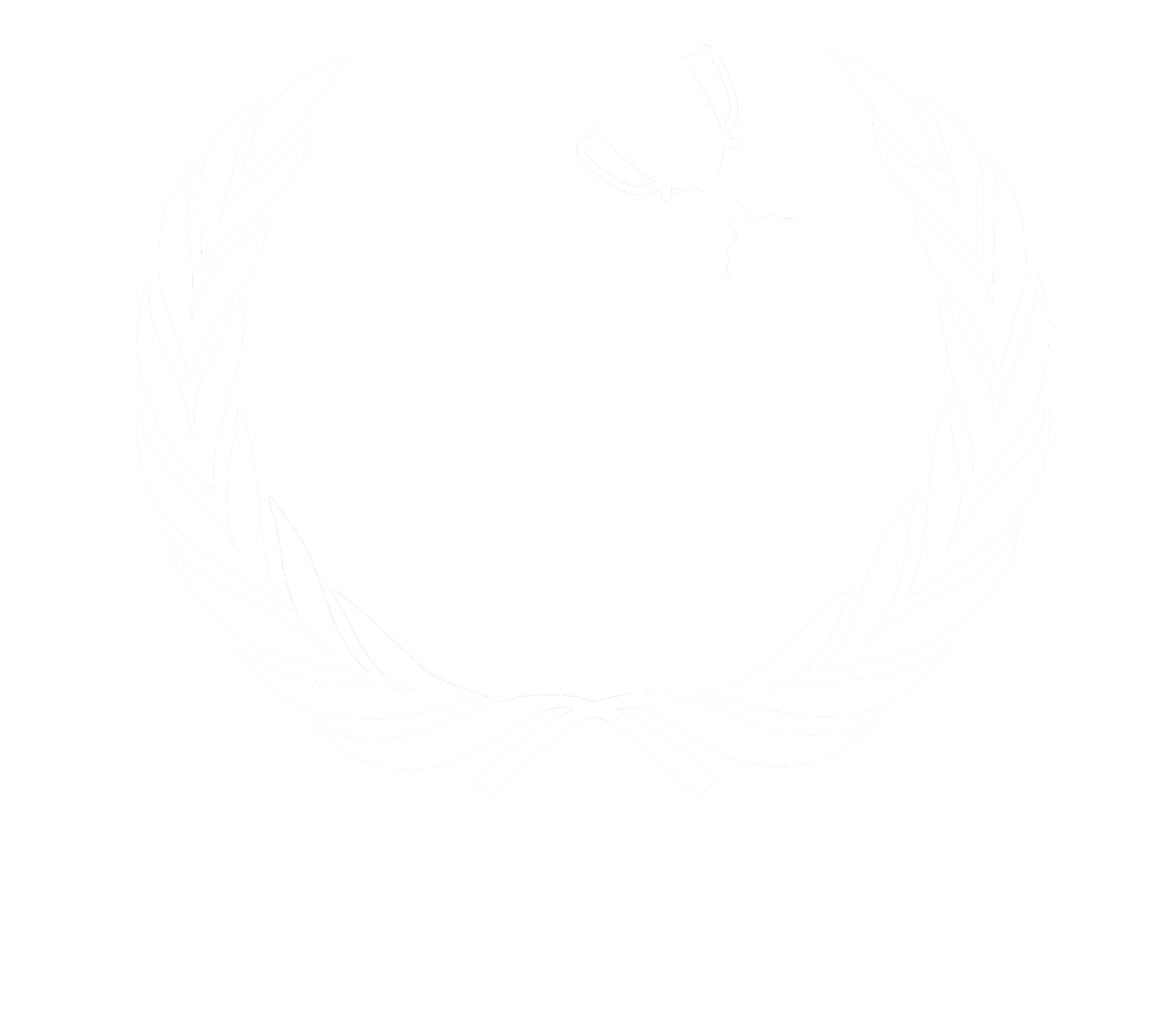 Best Game Award, given by the AEVI association, at IndieDevDay 2021
This game is not yet available on Steam

The fight to become the supreme strategist has begun!
Command your troops and outclass other military geniuses from different ages in a take on battles like never before. Think fast, deploy your units, and emerge victorious. There is more than one road to victory, but only the smartest will get the prize. Sun Tzu is watching, are you ready?

COMPLEX TACTICS, SIMPLE CONTROLS
Placing and moving your warriors wisely will allow you to overcome sieges, ambush your opponents, and deceive them. It may sound complicated, but you will control your wobblers by just drawing formations on the battlefield: you can also drag, merge, or change them: Surround, feint, outsmart... The world is your canvas!

BLESSED ARTIFACTS AND GREAT POWERS
During your adventure, you will come across ancient artifacts which enhance the abilities of your troops, but that is just the beginning... You can also unlock and acquire special powers: invoke reinforcements like catapults, summon flaming meteors, build your own walls and towers... Just draw and set the target locations on the ground, wait, and see...

LOTS OF TROOPS + PHYSICS = CRAZY BRAWLS
When the contenders collide, their masses, weaponry, and inertia could make some helmets fly through the air. Physics is not oly fun to watch in massive matches, it may be on your side if you jump at the chance.