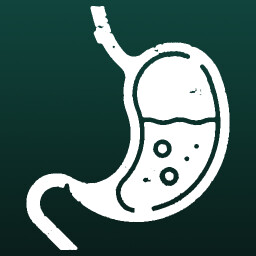 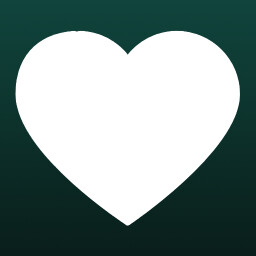 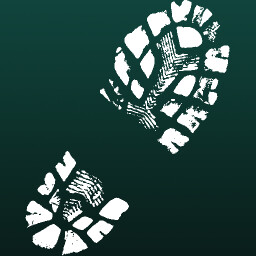 “SCP: Keter is an ambitious project to realize. Keter is placed in the SCP Universe which combines new Playstyles that need to be tested with the Community. The goal is to create a solid Playerbase for upcoming implementations which like the K CLASS Mode which contains several big and open Maps. The Feedback from upcoming Alphatests will have a huge impact on upcoming Updates of SCP Keter.”

“Yes, the Price will be higher after Early Access.”

“We will discuss the Game on the official Discord. From there we make Votes and Surveys besides the Bugreports.”
Read more

Based on the SCP Foundation "Keter" is a Dead by Daylight and Left4Dead-inspired Multiplayer Game.

Every Screenshot or Video is captured in real-time Gameplay

3 D Class Players try to flee from the Facility, where an SCP played by another Player has to make their attempt a gruesome failure.

A multiplayer (3vs1) horror survival Match where one player takes on the role of an SCP, and the other three players play as D Classes, trying to escape with the use of several Items and tactical behaviour with a portion of Stealth by reactivating the Escapesystem. No Round will be identical to the other, due to randomly placed Objectives and environmental opportunities.

- Make it out alive... Or Not. D Class players can work together to increase their chances to Flee or just be the lone Wolf and find a way out alone. But keep in mind that Distraction is a strong Weapon against the SCP...

- Where was it again? Every time you join a Match the Locations of important Objects will change. Due to randomly spawned Traps and Terminals every Round will differ from the other.

- The SCP Killer Dream comes True, you are the SCP with all its Power. Enjoy your Hunt and feed each of them to the Flesh which devours them all!

- Dive deep into the SCP Universe and learn more about the D Class and SCPs. Find unique items and unlockables during Gameplay and through the Leveling Progress.

- Slow the SCP down... You don't need to make yourself easy Prey, use the environment or special SCP Items to give yourself an advantage.

A very small percentage of people may experience epileptic seizures or blackouts when exposed to certain flashing lights or light patterns. These persons, or even people who have no history of seizures or epilepsy, may experience epileptic symptoms or attacks while playing video games. If you or any of your relatives have an epileptic condition or have had seizures of any kind, consult your physician before playing any video game.

The release will be in early access with several changes during the Development process.

Visual Software Support
NVIDIA® DLSS and Reflex Support
AMD® FidelityFX Super-Resolution (FSR)
Ultra-wide support
DLSS and Fidelity are scalable by the Player.
Will be Updated to Unreal Engine 5 as soon as possible

This Game may contain content that is not appropriate for all ages, or may not be save for viewing at work. Frequent Violence or Gore.

SCP KETER LICENSING
Content relating to the SCP Foundation, including the original SCP Foundation logo, is licensed under Creative Commons ShareAlike 3.0 – the base concept originates from the SCP Wiki and its authors. SCP: KETER, being derived from this content, is released under Creative Commons ShareAlike 3.0 The source files of Unreal Engine 4 and all other third party software are the properties of their respective owners and not released under CC-BY SA. In addition, certain third-party and first-party assets are the properties of their creators and not released under CC-BY SA.