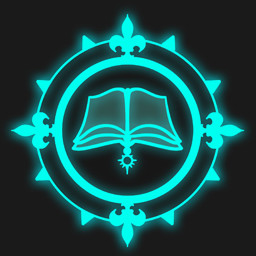 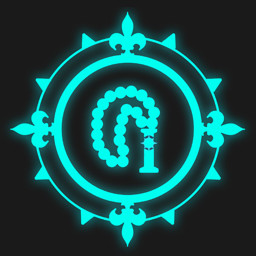 Join the fight and experience the ultimate in visceral and immersive futuristic combat.

This all-action shooter arms you with a range of super-powerful weapons and abilities with which to crush your foes. Dive into a gripping, action-filled story spanning the galaxy and battle against the hideous forces of Chaos who threaten the future of humanity.

This game features fantasy gore and violence throughout.