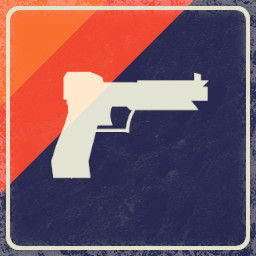 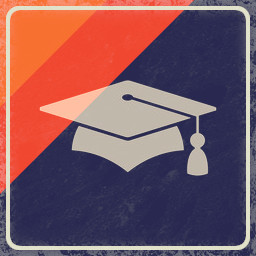 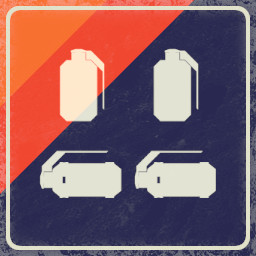 “We're excited to show Deep Space Salvage Crew to the community and get feedback on where to take it next. We have a huge number of ideas and want to get community suggestions on what we should implement first. We're keen to see where the community would like us to take the game from here.”

“We plan to be in early access for around 6 to 8 months.”

“We aim to increase the scope and size of the game considerably through the early-access period. We have ideas for both a large number of content additions and new features.

“The current state of the game is fully playable and with a good amount of content.

The core game is mostly feature complete - weapon handling, combat and AI is all done. You can explore, board ships and fight in a variety of environments.

The meta-game is playable and has progression and expansion of the player's arsenal and equipment.”

“Yes. We plan to raise the price during early access as we add major new features and content.”

“We'll be listening to the community and collating ideas and suggestions via the Steam Community Hub. You can also contact us via our website.”

Find old wrecks adrift in space, board them and fight your way to the bridge to claim the salvage rights.

Beware the Raiders - renegade AI, which have built themselves bodies from salvaged parts of the wrecks.

This is a combat-focused roguelike based around exploring derelict spaceships, while collecting salvage and loot to enable you to travel further and discover more weapons and equipment. Featuring highly detailed firearms with a lot of customisation.