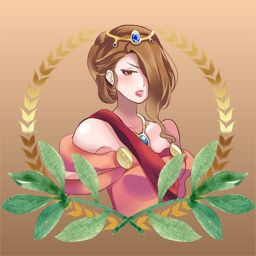 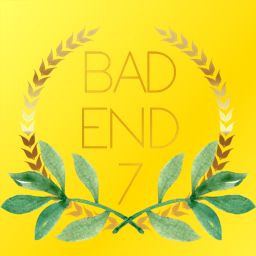 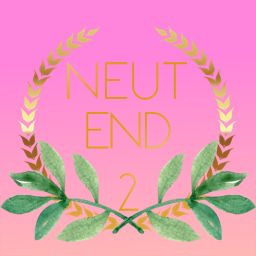 The first rule of Ancient Greece is to not tick off any of the gods or goddesses, though that's already been broken. Heralded for her supernatural beauty, the attention Psyche garners worldwide causes Aphrodite to become jealous and curse her to a terrible fate: a marriage to the most monstrous being alive.

Much to Psyche's surprise, her husband seems human, even gentle. What once seemed an inconceivably terrible fate now seems like a dream come true, though trouble isn't far and Aphrodite hasn't forgiven or forgotten.

Experience the famous Greek myth of Psyche
A 70,000+ word count romance otome visual novel (estimated 3-6 hours of gameplay)
8 Character Sprites
12+ Beautiful BGs
12 Endings, including a 'True' ending faithful to the original myth
Dozens of meaningful choices that affect relationships and the story's ending
A romance with the god of love
Favor-building activity system