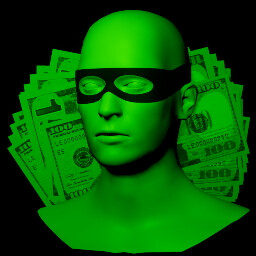 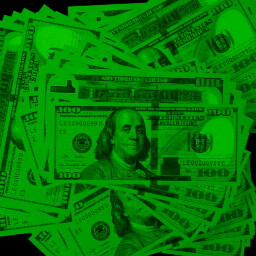 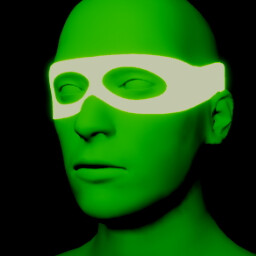 “A lot of the gameplay and features are planned to be adjusted around player feedback to enhance overall experience and determine key features to focus on before release. This will also determine what direction to head in for future updates.”

“This game will be listed as Early Access until the vast majority of the bugs are fixed and a few more content updates are rolled out!”

“The full version will have fully refined difficulty options as well as in-game market pricing adjustments. Any in-game currency found/obtained may also be adjusted. Timing, AI, and objectives will also be fully defined based on player feedback.”

“In its current state, there are 3 maps, 3 monsters, 4 difficulty options, an in-game market, and a character customization feature. The game is fully playable and reflects on the direction I will like to expand.”

“The community can get involved by joining the Discord on the Steam page and post their feedback in the channels.”
Read more

You are a thief tasked with burglarizing homes. You are given a list of items required to steal before you can leave. Play with a team and split the prize money or play solo and keep it all for yourself, but it won't be that easy. Boo Men can be lurking in the dark, so stay in the light if you want to survive. This means keeping an eye on the power. The more lights you turn on, the faster it will drain the power and cause a power outage in which case you will need to locate the breaker to turn back on. Take caution -A Boo Man may be hiding in the light, waiting for someone to turn it off...

Play by yourself or up to 4 burglars! The game will adjust itself accordingly based on the number of players!

What good is stealing money if you have nothing to spend it on? Buy yourself some fancy burglar masks, access to richer houses with larger payouts, or perks to help you with your heist!

Choose between easy, normal, hard, or insane! Based on the number of players, the game will adjust itself off of the chosen difficulty.

Each Boo Man behaves differently and any Boo Man can spawn on any map!