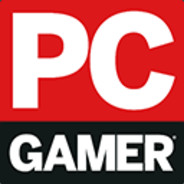 “A delightful update that fills the original game with even more humorous and thoughtful rabbit holes to get lost in.” 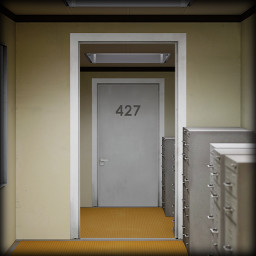 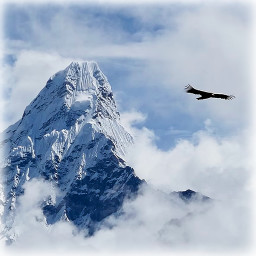 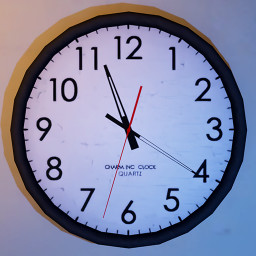 When a simple-minded individual named Stanley discovers that the co-workers in his office have mysteriously vanished, he sets off to find answers.

Everything that was in the original Stanley Parable is here, preserved just like it was back in 2013. But The Stanley Parable: Ultra Deluxe also dramatically expands the world of the original game with new content, new choices, and new secrets to uncover. The labyrinth has just gotten bigger.

In addition, the game has been visually upgraded to reflect modern technology while faithfully preserving the tone of the original game. Accessibility features have also been added to the game, including localization of in-world text, colorblind options, and content warnings.

And just as before, the impeccable voicework of Kevan Brighting will accompany you every step of the way.

In The Stanley Parable: Ultra Deluxe, everything you remember has been recreated, yet it's different somehow. We've been here before, haven't we? Is Stanley still the same as he was back then? Or is it you who has changed?

282 Curators have reviewed this product. Click here to see them.