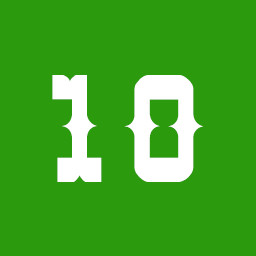 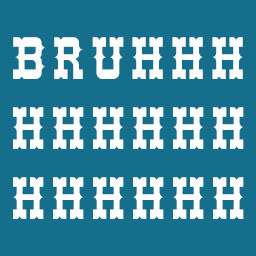 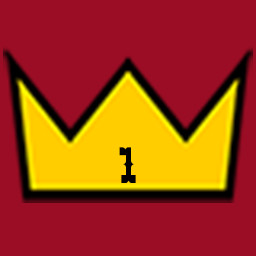 “There are still a lot of features we want to add and while doing that we want take feedback from our players so we can make our game reach to it's final and perfect state.”

“We expect to finish our game in a year after first release but that's just approximation for this progress. If our players demands new features then we will keep doing what our players asks for.”

“We started our progress with 2 themes (Wild West, Space) and we want to add new themes for our games including new weapons. Simply We are planning to add:
*Conquer Mod (Details will be given later)
*Rank System and ranked matches
*Couch co-op
*New Maps
*New Themes
*New Game modes”

“In our early access stage we are planning to reach to our players via using our website and checking our Steam community. We want to publish the roadmap of this game with our players and players can comment about incoming features and updates to give feedback about the game.”

Duelist a an online multiplayer fight game. Get your guns ready and start shooting. We will try our best to add new themes,maps,guns and even new game modes to our game. You can always follow our roadmap to see what we are working on now to add to game. For this part of the early access we have the following content in our game.