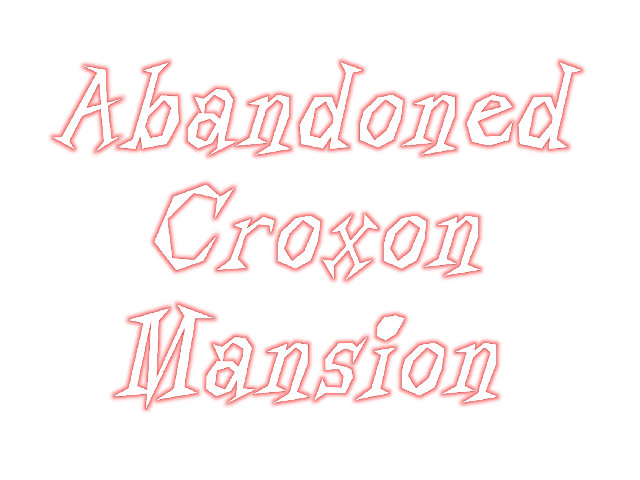 Abandoned Croxon Mansion is a 2D Top-Down Survival Horror game based on the story of the Haunted Mansion, built during the 1960s.

Note: I am a solo indie game developer and I have done all of the graphics, artwork, animation, character design and programming except for the music. I hope you will enjoy the game.